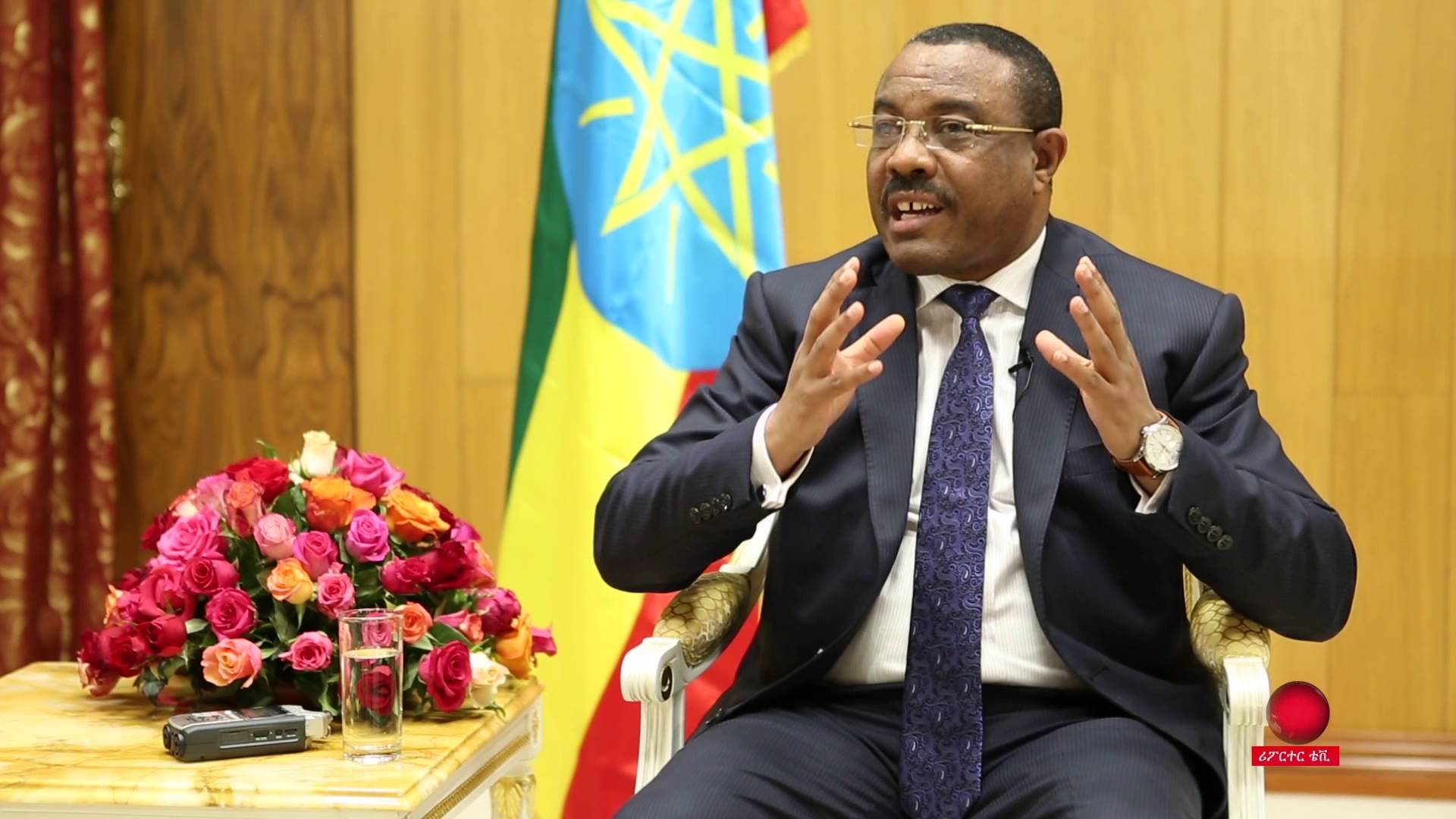 A new bill, which has been designed by the Ministry of Construction, sent to the office of Attorney General for review. The Ministry of Construction (MoC) has finalised a bill for the establishment of a Construction Industry Transformation Council, which is going to be chaired by Prime Minister Hailemariam Desalegn. The draft regulation, which has been designed by the Ministry for the past five years, was sent to the office of the Attorney General two weeks ago for review and improvement regarding the legal perspectives.

Read More: Colleen Deetlefs, a South African ecopreneur turning old tyres into beautiful and practical new products for people to love and use

Chaired by Hailemariam, the council under formation is vice-chaired by Minister of Construction, Ayisha Mohammed (Eng.). It will have 11 to 18 board members represented from government offices, including ministers from the construction sector, universities, professional associations, and civil societies.

The Ethiopian Revenues and Customs Authority (ERCA), the Public Procurement & Property Administration Agency (PPPAA), the 10 universities that have technology institutes and the Ethiopian Construction Works Corporation are members of the council. Also, national think tanks and professionals in the field will be part of the board.

The main aim of establishing the council is to create a discussion platform for stakeholders in the industry including the government, private investors and professional associations, according to Samuel Nigussie, head of the Construction Council & Stakeholders Coordination Office at the Ministry. The construction industry, whose contribution is nine percent to GDP, is booming since the past decade, but at the same time, is facing hurdles in terms of time, cost and quality, according to industry operators.

"The industry has been fragmented," says Abebe Dinku (Prof.), Construction Materials & Management Chair at the AAU Institute of Technology's School of Civil & Environmental Engineering. "All the industry operators are operating independently in a decentralised manner." Currently, there are about 15 professional associations which are working in the construction industry.

The council will hold a regular meeting every six months, according to the draft regulation. During the meeting, the board will mainly identify the challenges in the sector and suggest solutions to overcome them. When the office of the Attorney General returns the bill to MoC, the Ministry will amend and consider changes and suggestions from the office before it sends it to the Council of Ministers for approval, according to Samuel.

Apart from the council, after the approval of the regulation, the council will establish a board of directors, which is going to be chaired by the minister of Construction. Under the council, there will also be a Secretariat, which will have its own structure and operates under the ministry.

Currently, the country has two transformation councils, one for the tourism industry, established in 2014, and the other for the agricultural sector that became operational in 2010. The Prime Minister chairs both councils, and their respective ministers are vice chairpersons of the councils. "In forming the council, we considered and reviewed experience from different countries who have already established councils, such as Malaysia, England, South Africa, Kenya and Tanzania," said Samuel.