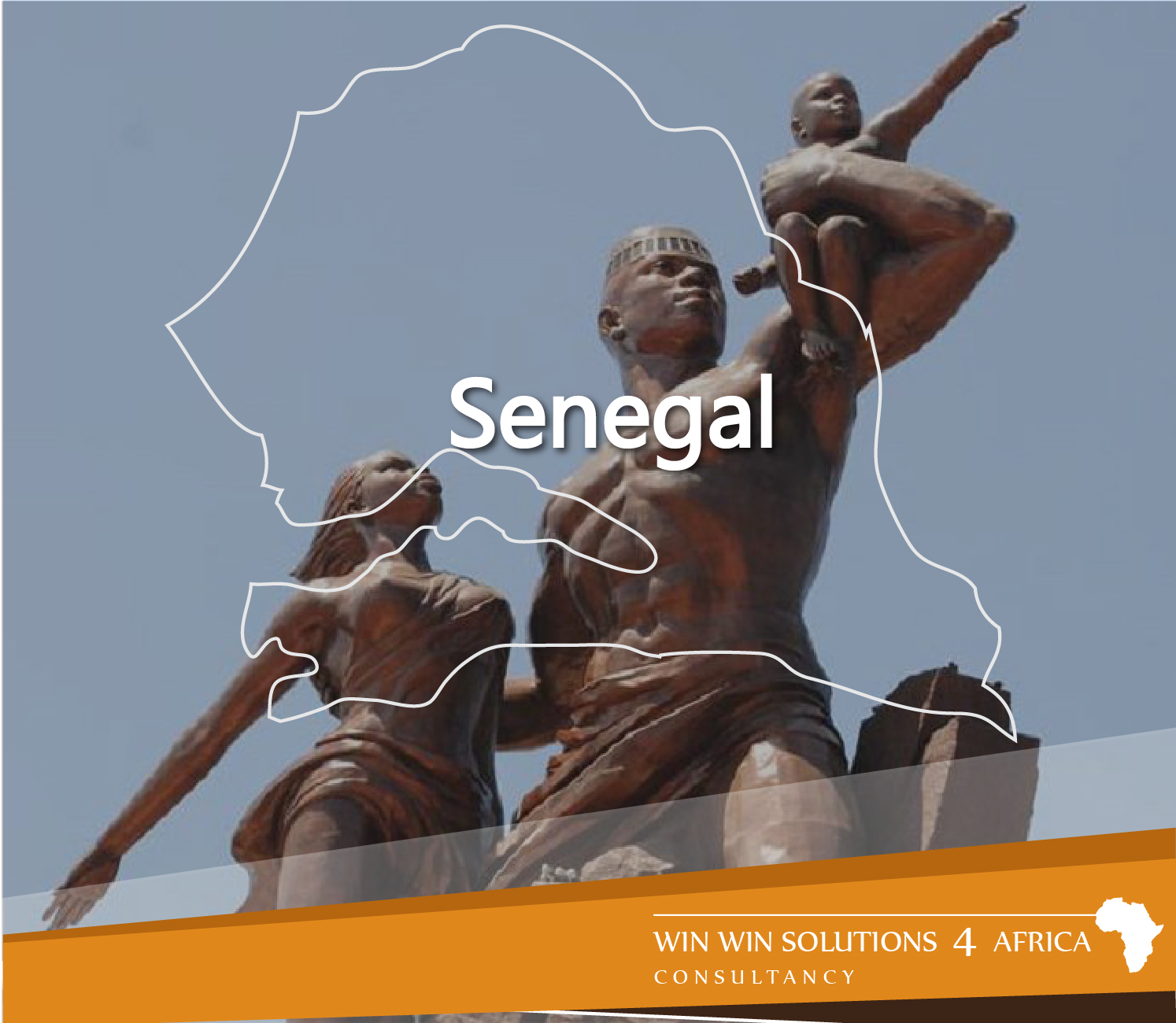 . The common lingo of Senegal has a word called, “Teranga”. It has a very sweet and hospitable meaning and has become the identity of Senegalese people. It means helping a person to come to your land and settle down.

. Senegal has two prominent nicknames; the land of Teranga and the gateway to West Africa. The equator passes through Senegal and hence it is one of the most humid places on earth. The weather is same throughout the year; scorching sun during the day accompanied by thunderstorms in the evening.

. The “madd” fruit is native to Senegal and sells well in the international market. Have your full share if you ever land at Senegal.

. Dakar is home to the tallest statue in Africa. The African Renaissance Monument built in 2010, stands at an impressive 49 m, but still a meter short of a half-century.

. Forget your conventional dance moves and learn the native Senegalese“Sabar” dancing. It will burn your calories faster than the speed of light.

. Senegal has the honor of having the westernmost point in the whole African Continent. It’s called Pointe des Almadies, and also happens to be a surfing hot-spot.

. Music is the lifeblood of the Senegalese people. In fact, indigenous musical instruments like kora and balafon, are mentioned in the very first line of Senegal’s national anthem.

. Senegal’s grasslands have given the country its two national symbols, the baobab tree, and the red lion.

1. In the 16th century when the Portuguese visited the country’s coast, the fishermen said “sunu gaal”, which translates into “these are our boats”. The Portuguese, who understood nothing, simply named their land “Senegal”. Classic colonizers!!

2. The capital of Senegal is the port city of Dakar. Its history has shaped it to be one of the most liberal and cosmopolitan cities of Africa.

3. Senegal’s national flag bears three colors; red, yellow and green. They are the official Pan-African colors and a star at the middle represents universal unity.

4. Senegal, being a Muslim country, takes its sacrifices very seriously. The Tabaski or Eid al-Adha is a time when sheep and goats sell like hot cakes when every family wants an animal to sacrifice.

5. The Senegalese coast was the filming backyard of the French movie industry. From 1960 to 1970, Senegal saw a film industry saw a mini-renaissance.

6. In contemporary times, Senegal is very close to France. In fact, the very flag of Senegal has adopted the French Tricolore style. So the flags of both look the same, except for the color.

7. Senegal’s French connection has improved its movie-industry drastically. The Black Girl (1966), is the first Sub-Saharan African film by an African filmmaker to compete with the global cinema standards.

8. The “Gateway to Africa” tag was earned due to the presence of the Senegal River, due to which the Portuguese and the French were able to make inroads to Sudan and Central Africa. 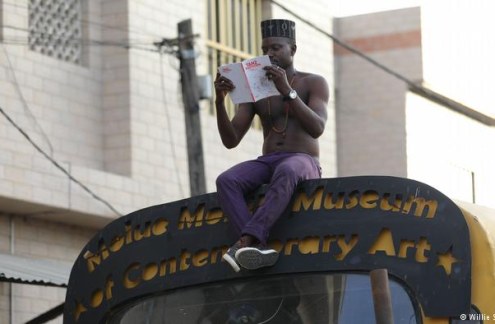 The 13th edition of Dak'Art, a key contemporary African art exhibition, has opened in Senegal. Six of the artists chose to take the longest route to Dakar in a rusty yellow bus. Senegalese President Macky Sall welcomed hundreds of artists, critics, curators and dignitaries representing Africa and the diaspora at the opening ceremony at the National Grand Theatre. The six artists from across West Africa and Germany had set off from Lagos in Nigeria two weeks ago, aboard a rusty faded yellow school bus that may have seen better days.

The first time Binta Coudy Dé left Senegal was in 2011, when the then 22-year-old computer engineer was invited to participate in a tech competition organised by Microsoft in New York. Amongst the groups from all around the world participating in the competition, Dé’s group from Senegal was the only all-female team. “We knew that in Senegal we were the only women’s tech team, but being the only all-women’s team in that competition was surprising. American people were very happy to see that there were black girls competing, so everybody wanted to talk to us,” recalls Dé. “It was very interesting to us, but also very insulting, because we knew there were other women in the tech field, but nobody knew about them.”