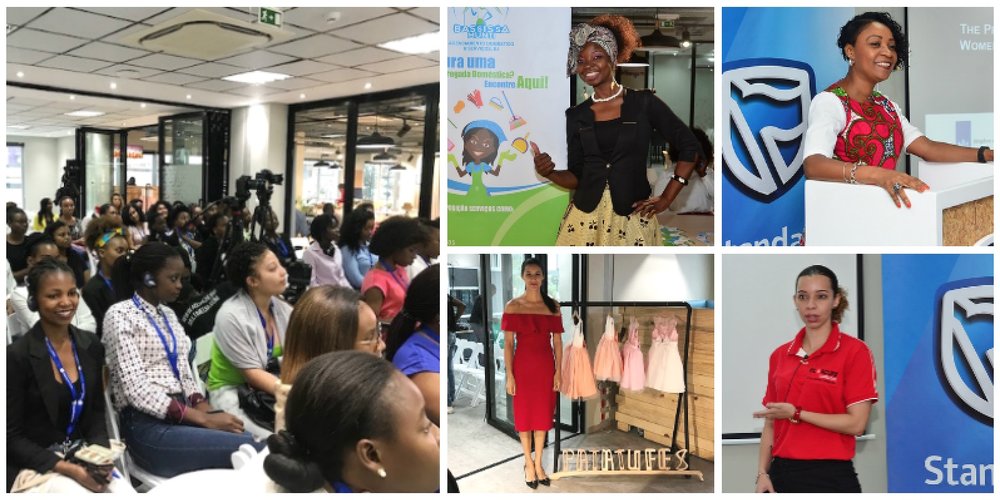 What a year, and what a final gathering in Maputo, as around 100 women entrepreneurs got together for the last Lioness Lean In event in the country for 2018. On a blustery, rather chilly morning outside, the atmosphere was much warmer and more inspirational inside the Standard Bank Incubadora, once again the host venue for the event. 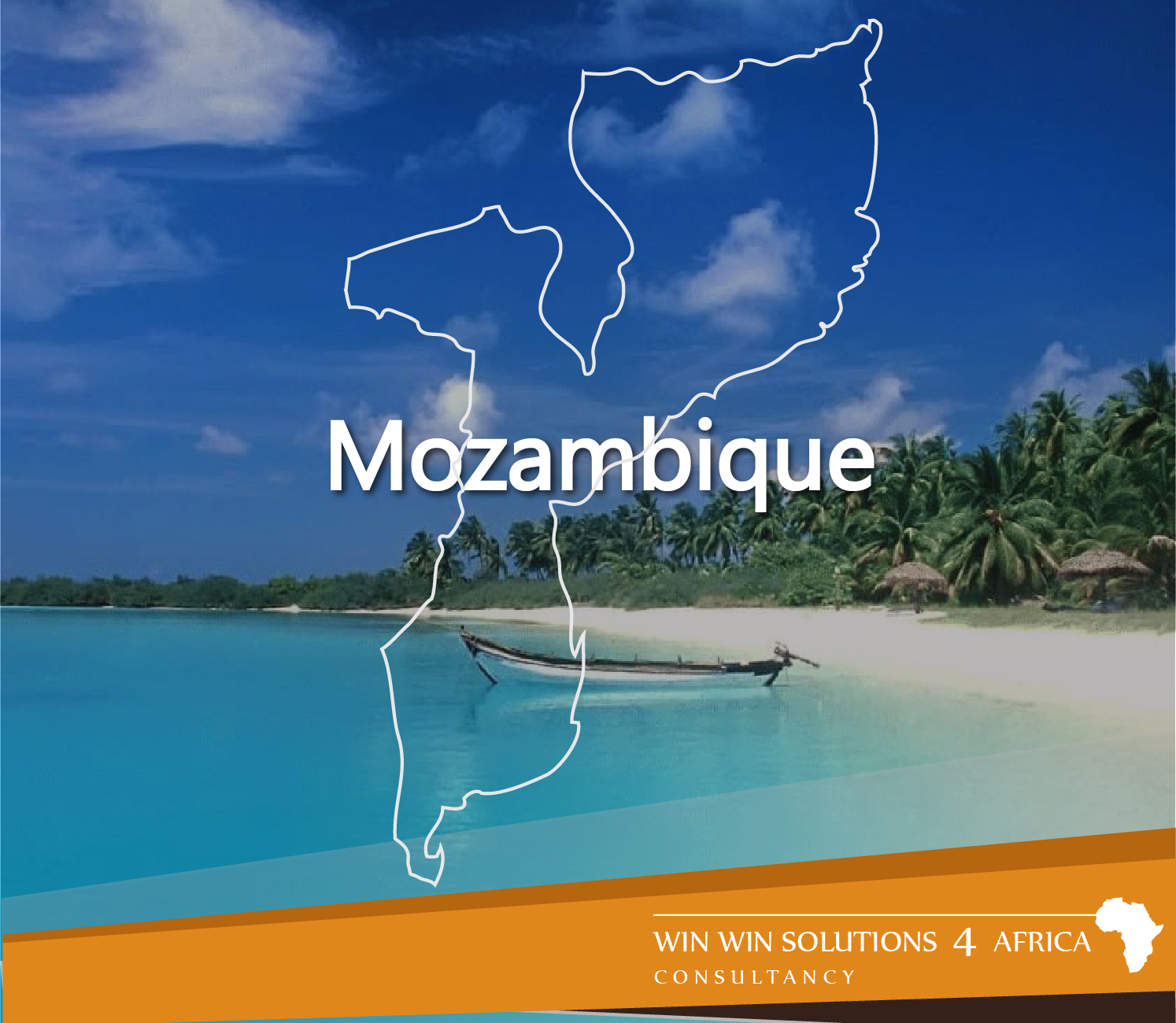 Mozambique’s women entrepreneurs share, inspire and connect at the latest Lioness Lean In event in Maputo 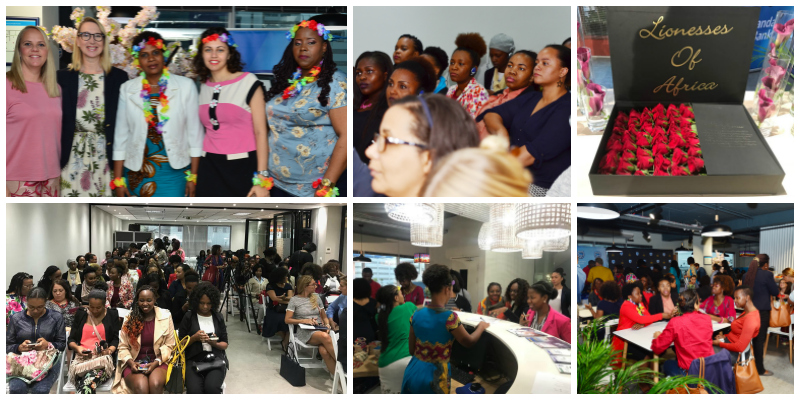 On the morning of Thursday 20 September, women entrepreneurs from across Maputo gathered together at the Standard Bank Business Incubator for latest of the popular Lioness Lean In networking events in the country. And what an occasion it proved to be, with the biggest turnout yet!