Fun facts about The Gambia 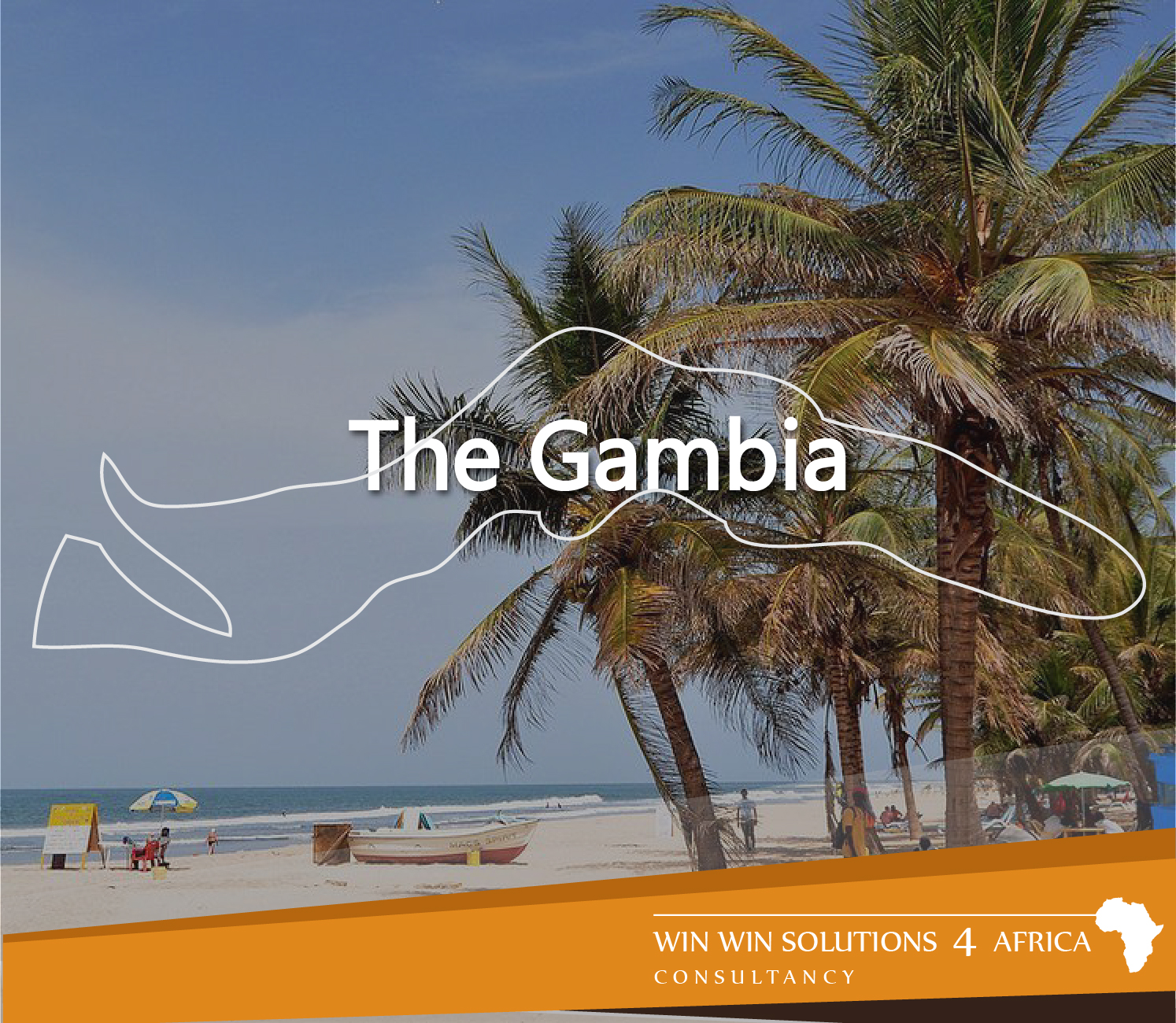 . The country is situated on either side of the Gambia River, the nation’s namesake, which flows through the country’s centre and empties into the Atlantic Ocean.

. The Gambia has a tropical climate. There is a hot and rainy season, normally from June until November, but from then until May there are cooler temperatures with less precipitation.

. The Gambia’s beaches invite visitors to laze and linger on package tours, but there’s more than sun and surf. Fishing villages are nature reserves are within easy reach of the clamorous Atlantic resorts, ecolodges and small wildlife parks dot the inland, and it’s a bird lovers.

. Jufureh, Juffureh or Juffure is a town in Gambia that is popular with tourists, lying 30 km inland on the north bank of the River Gambia in the North Bank Division. It is said to be where Alex Haley’s novel Roots: The Saga of an American Family is set. It is home to a museum and lies near James Island. A family claiming to be the descendants of Kunta Kinte still resides here.

. The Kachikally crocodile pool is located in the heart of Bakau about 10 miles (16 km) from the capital Banjul. It is one of three sacred crocodile pools used as sites for fertility rituals.The others are Folonko in Kombo South and Berending on the north bank.

. Janjanbureh or Jangjangbureh is a town, founded in 1832, on Janjanbureh Island in the River Gambia in eastern Gambia. It was formerly known as Georgetown and was the second largest in the country. It is now the capital of the Central River Division and is best known as home to Gambia’s main prison. The Wassu stone circles lie 22 km northwest of Lamin Koto, on the north bank across from Janjanbureh. It is one of Gambia’s more popular touri.

. Tourists enjoy sunbathing on pristine white beaches whilst bird watchers are attracted by 569 species of birds.

1. The Gambia is a country in West Africa.

2. The official name of the country is the Republic of The Gambia.

3. The Gambia is entirely surrounded by Senegal except for its coastline on the Atlantic Ocean at its western end.

4. The official language is English.

7. Banjul, officially the City of Banjul and formerly known as Bathurst, is the capital of The Gambia. The city is on St Mary’s Island (Banjul Island), where the Gambia River enters the Atlantic Ocean. The island is connected to the mainland to the west and the rest of Greater Banjul Area via bridges.

8. The Gambia is a very small and narrow country with the border based on the Gambia River. The country is less than 48 kilometers (30 miles) wide at its greatest width. 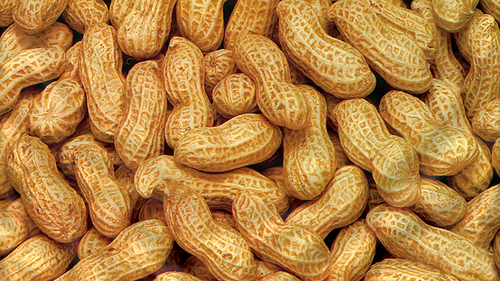 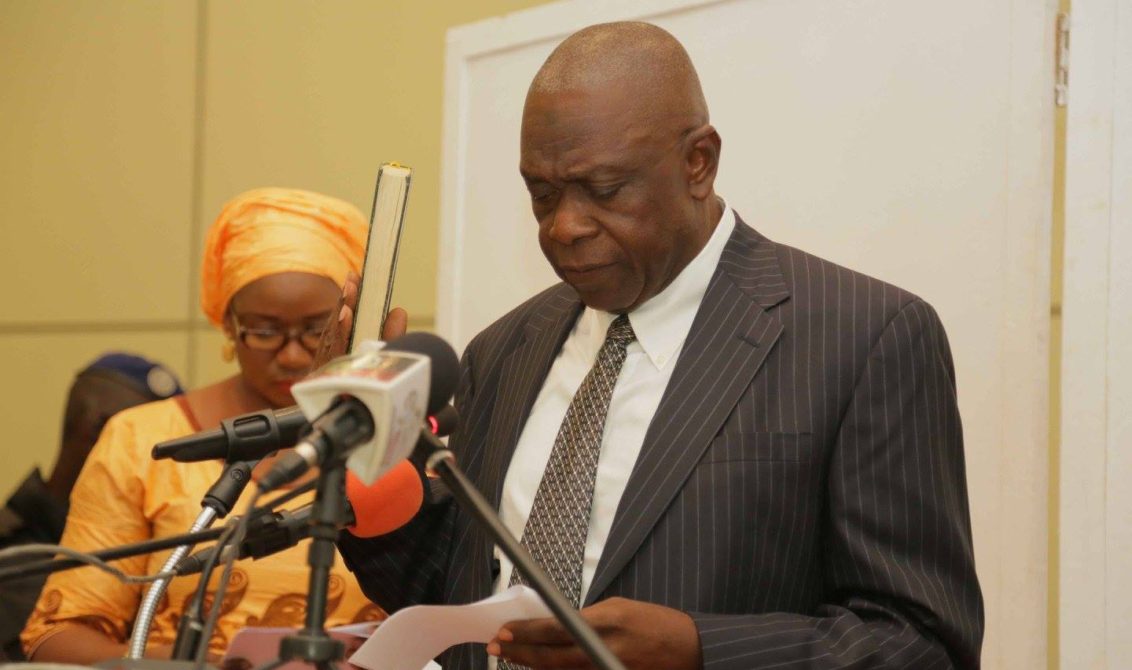 The Minister of Finance and Economic Affairs Mr Amadou Sanneh yesterday signed a 5 Million dollars project with the African Development Bank (ADB) which is meant for institutional reforms of Government Institutions. Speaking at the signing ceremony, the minister said the new Cabinet members and their technicians are working hard to finalize and align their vision as contained in Coalition 2016 Election Manifesto with the new National Development Plan which seeks to transform the economy of the Gambia into a middle income economy.