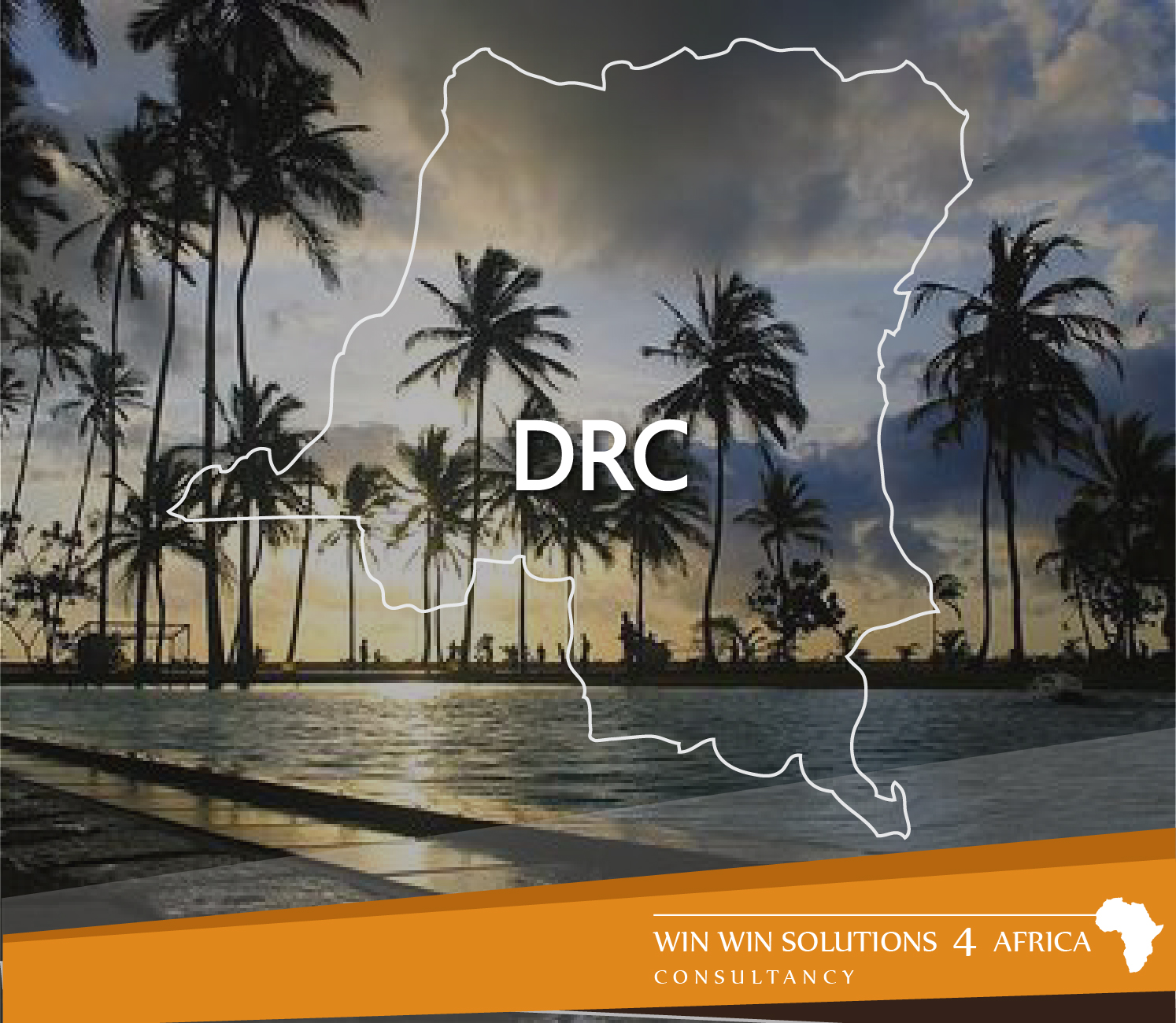 The Democratic Republic of the Congo, also known as DR Congo, the DRC, Congo-Kinshasa, East Congo, or simply the Congo, is the southernmost country located in Central Africa. It is sometimes referred to by its former name of Zaire, which was its official name between 1971 and 1997.

1. The rainforests of the Democratic Republic of the Congo contain great biodiversity, including many rare and endemic species, such as the common chimpanzee and the bonobo, the African forest elephant, the mountain gorilla, the okapi and the white rhino.

2. The official name of the country is the Democratic Republic of the Congo.

3. The official language is French.

4. It is bordered by the Central African Republic and South Sudan to the north; Uganda, Rwanda, Burundi and Tanzania to the east; Zambia and Angola to the south; the Republic of the Congo to the west and the Atlantic Ocean to the southwest.

5. With an area of 2,345,409 square kilometers (905,567 square miles), the Democratic Republic of the Congo is the eleventh-largest country in the world, and the second largest in Africa (after Algeria).

6. Mount Stanley is a mountain located in the Rwenzori range. With an elevation of 5,109 m (16,763 ft), it is the highest mountain of both the Democratic Republic of the Congo and Uganda, and the third highest in Africa, after Kilimanjaro (5,895 m) and Mount Kenya (5,199 m).

7. The terrain of the country consists of vast central plateau covered by tropical rainforest, surrounded by mountains in the west, plains and savanna in the south/southwest, and grasslands in the north. The high mountains of the Ruwenzori Range on the eastern borders.

8. The country has a tiny coast on the Atlantic Ocean (37 km / 23 mi), just enough to accommodate the mouth of the Congo River.

Congolese inventor has a solution to get rural Africa emailing 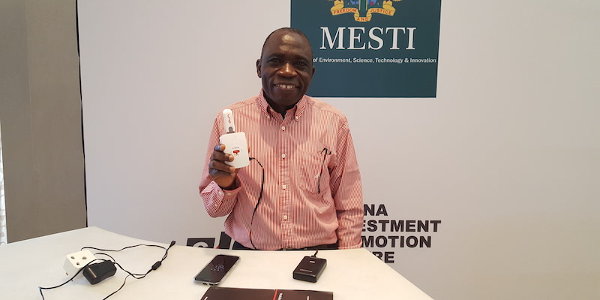 Consider how email has changed the world. It is estimated around 269 billion emails are sent daily, with the average office worker receiving 121 every 24 hours. But for some especially in many parts of Africa email technology is just not attainable. The cost of data (which is higher in areas with poor infrastructure) makes emailing unaffordable for large groups of people essentially excluding them from many digital benefits. However, one inventor from the Democratic Republic of Congo believes he has developed a device that can make emailing over 100-times cheaper than it would be via cellular networks. 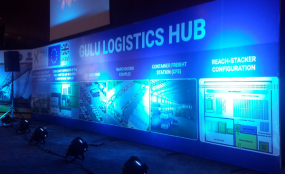 Government has secured funding for the construction of the first logistics hub at the Gulu Railway station, targeting the markets in South Sudan through Alegu and the Democratic Republic of Congo (DRC) through West Nile. South Sudan and DRC are Uganda's largest export markets. According to Mr Benon Kajuna, the director transport in the ministry of Works and Transport, the hub will be constructed on at least 24 acres - provided by the government. The project will cost $8.6m (Shs30.96b) of which $5.6m (Shs20b) is available with funding from DFID and TradeMark East Africa.

Negotiations are underway between officials from the governments of Tanzania and the Democratic Republic of Congo (DRC), aiming at coming up with a mutual agreement and collaboration to explore for oil and gas, in lake Tanganyika. The DRC oil minister, Mr Aime Mgoi Mukena Lusaduese, is already in Tanga since yesterday to hold talks with Tanzanian senior government officials from the responsible ministry in order to reach a mutual agreement on the mater. In yesterday's schedule, the Congolese minister visited a private oil depot at Raskazoni and thereafter, at Chongoleani area, where a crude oil terminal from Uganda will be situated.