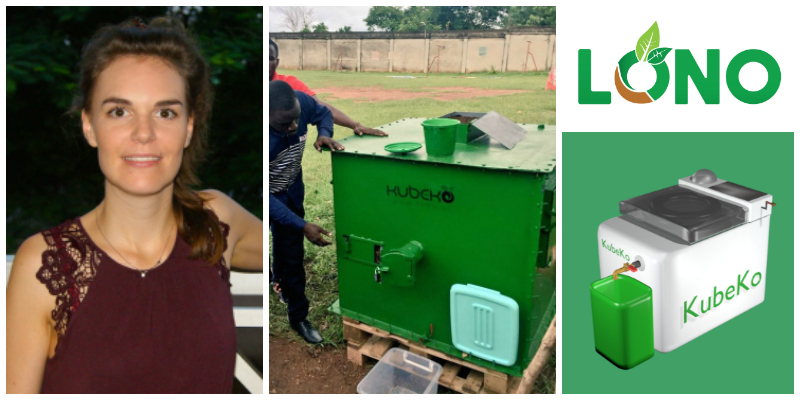 Africa’s need to find innovative and sustainable solutions to waste management and energy generation is growing, and for Louise Bijleveld, co-founder of LONO, that challenge provided the inspiration for a game-changing business.

LONO is a clean technology start-up providing products and services for waste-to-energy. We have developed a product for households and SMEs called KubeKo. KubeKo is a solar powered bin that converts organic waste into fertilizer or biogas. For agro and food industries, we provide consulting services to advise on the most viable technology option to generate electricity from the waste available. 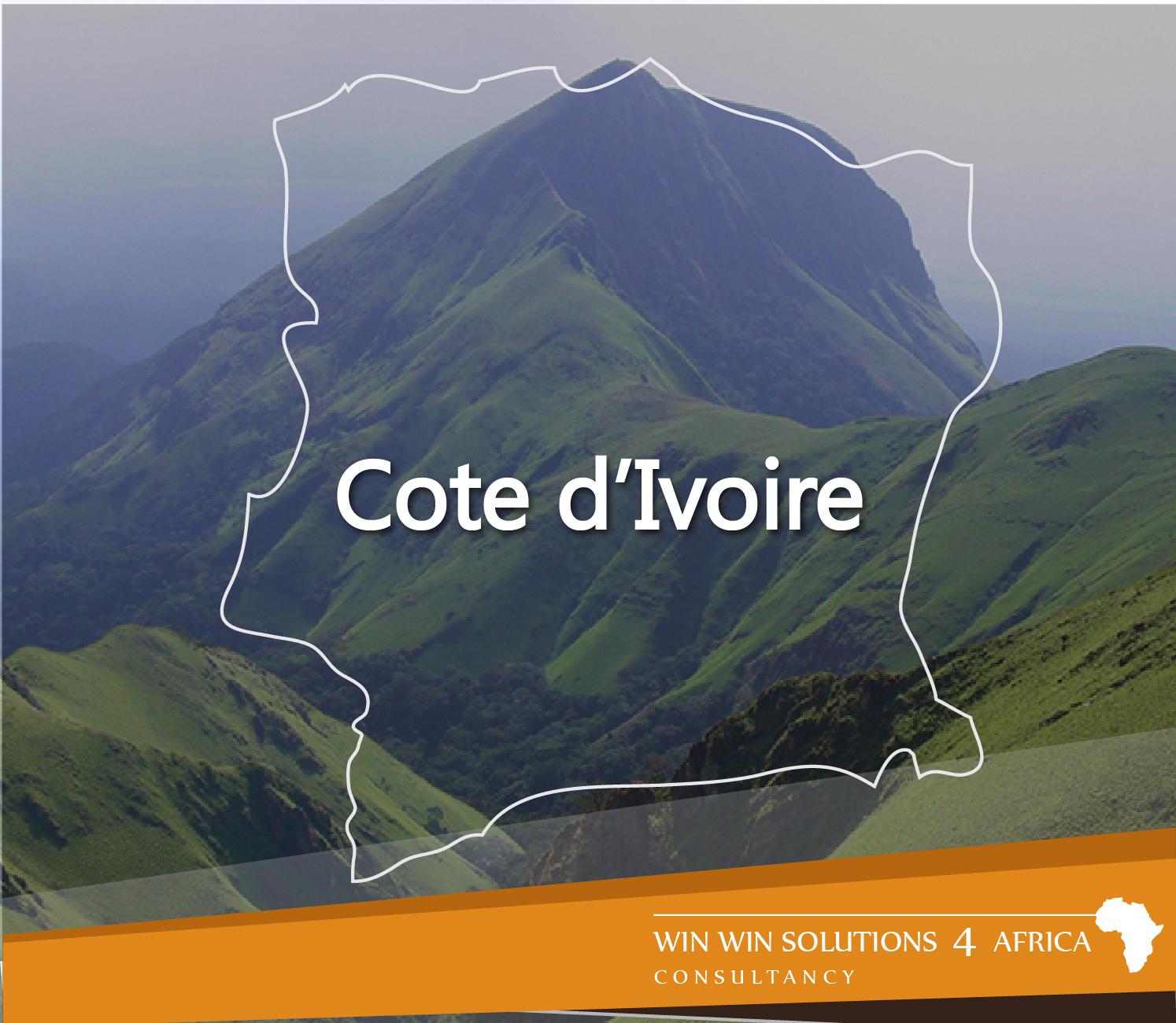 Take a glance on what Côte D’Ivoire could offer. This country is popularly known to be the Ivory Coast. Having three of the main attractions included in the UNESCO world heritage list, this makes the country an ideal place to visit. Take a turn in the coastal town of Grand-Bassam if you want to experience the cool breeze of the ocean and wanted to escape the busy streets of the city. Climbing the Mount Nienokoue, could be a great wilderness experience if you wish to have a memorable encounter with exotic animals. As you climb to the top, you could expect breathtaking views!

. Cote d’Ivoire is the world’s largest exporter of cocoa, which is used to make chocolate. It is also one of the largest producers and exporters of coffee and palm oil.

. Cote d’Ivoire’s Tai National Park is an ancient forest and home to the pygmy hippopotamus. It is one of the last remaining areas of virgin rainforest in West Africa.

. Abidjan is the largest city in Cote d’Ivoire and serves as its economic capital. It is the third-largest French-speaking population in the world.

. You don’t have to be a skilled climber to reach the 396 meters high top of “Mount Nienokoue” of Cote d’Ivoire. You’ll only need a good physical condition to walk the rough terrain in front of the mountain. Mount Nienokoue is located in the Southern part of Tai National Park, which has been a World Heritage Site since 1982.

. Cote d’Ivoire’s Grand Bassam is now just a nostalgic relic of its heyday as capital of the French colony. You can find a lot of old colonial buildings most of them are run-down and decrepit but some of the finer buildings have been maintained as tourist attractions.

. The basilica of Our Lady of Peace in Yamoussoukro, the “other” capital of Cote d’Ivoire, is worth a visit. Guiness says it’s the largest Christian church in the world. While this is not universally accepted, it is quite large … and quite strange, sitting in the middle of the Cote d’Ivoire as it does.

Dana Mroueh, an artisan chocolatier celebrating the quality of cocoa in Côte d’Ivoire through her wonderful raw chocolate brand 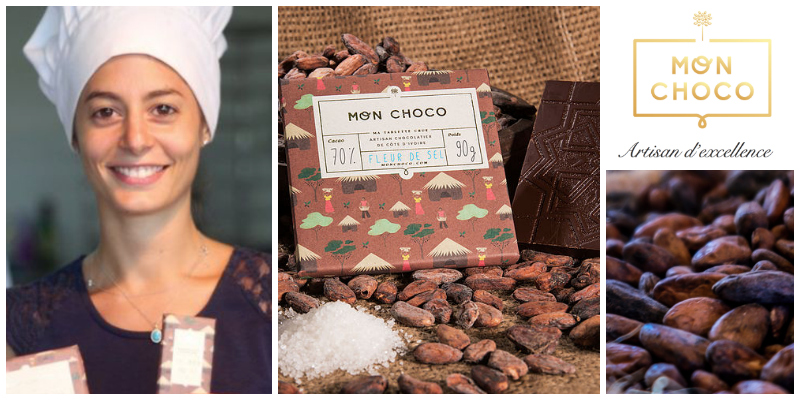 Côte d’Ivoire is renowned for the quality of its cocoa beans, but up until now, the world has not had the opportunity to widely celebrate those beans in the finest of chocolate forms. But that is rapidly changing as Ivorian artisan chocolatier Dana Mroueh and her company,MonChoco, are producing a very special raw chocolate brand and range of products that is exciting taste buds in the country.

We are an Artisan Chocolatier in Côte d'Ivoire. Our products are made from organic cocoa beans sourced from Côte d’Ivoire. We make raw chocolate to preserve the taste and the natural nutrient of cocoa beans. Our chocolate is very pure, it is made only from organic cocoa and brown sugar. Our approach is responsible and sustainable, trying to reduce our impact on the environment. For example, by reducing our energy consumption by crushing the cocoa beans with a power bike, using recycled paper, reusing the shelve of the cocoa... We truly want to enhance the Ivorian terroir, its culture and the forgotten farmers.

I was inspired by my grandfather who is an outstanding entrepreneur.

Why should anyone use your service or product?

Mon Choco is different - it shakes up the taste of chocolate you are used to.

Tell us a little about your team

The team is mainly composed of women, dynamic and délicate at the same time.
It is long and meticulous work, especially to sort the beans one by one, to hand mould, and to hand wrap...