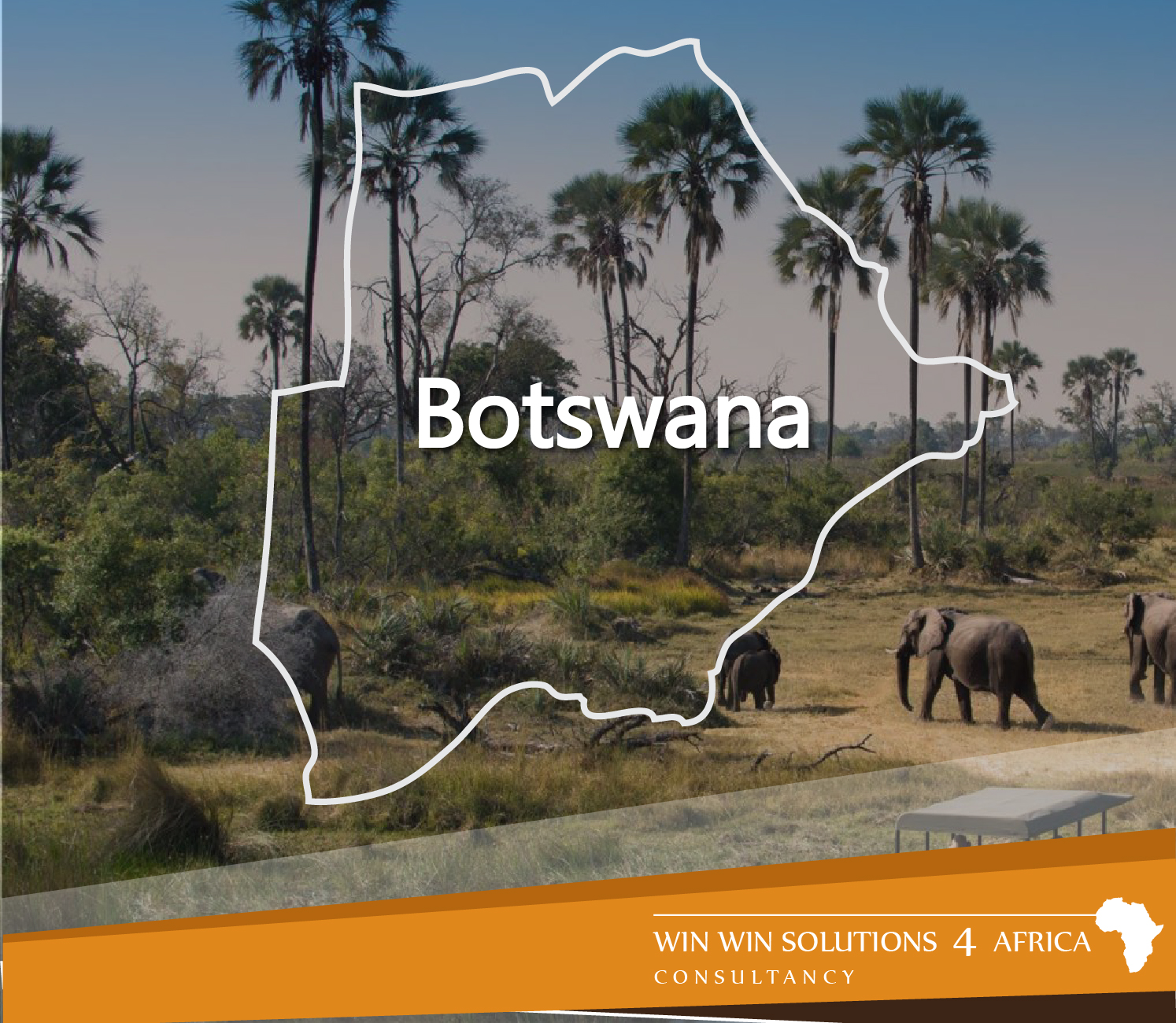 Discover a little about Botswana with our fun facts.

2. Known as Bechuanaland when under British protection from 1885 to 1961, Botswana is similar in size to France but with a much smaller population. Over 10% of the 2,100,000 population live in the capital city of Gaborone, made famous in the novel "The First Ladies Detective Agency".

3. Botswana became independent in 1966 and is the oldest democratic state in Africa.

4. Botswana is a wealthy country by African standards. It contains extensive mineral resources such as the Jwaneng Diamond Mine, the richest in the world, which was found when termites pushed specks of diamond to the surface.

5. Nearly 40% of the land is national parks and wildlife reserve, providing large areas for animals to roam.

6. Botswana is a haven for endangered species of mammal and bird such as cheetah, brown hyena, Kori bustard, and Pel’s fishing owl.

7. The Okavango Delta is known as the jewel in the Kalahari, a semi-arid sandy expanse which covers 85% of the country. Fed by annual floodwater from Okavango river, the vast delta supports a wide array of African wildlife from hippos to elephants.Huge herds of zebra and wildebeest make an annual migration to find food and water.

8. The national dish is Seswaa, a stew of boiled meat, maize meal and greens. 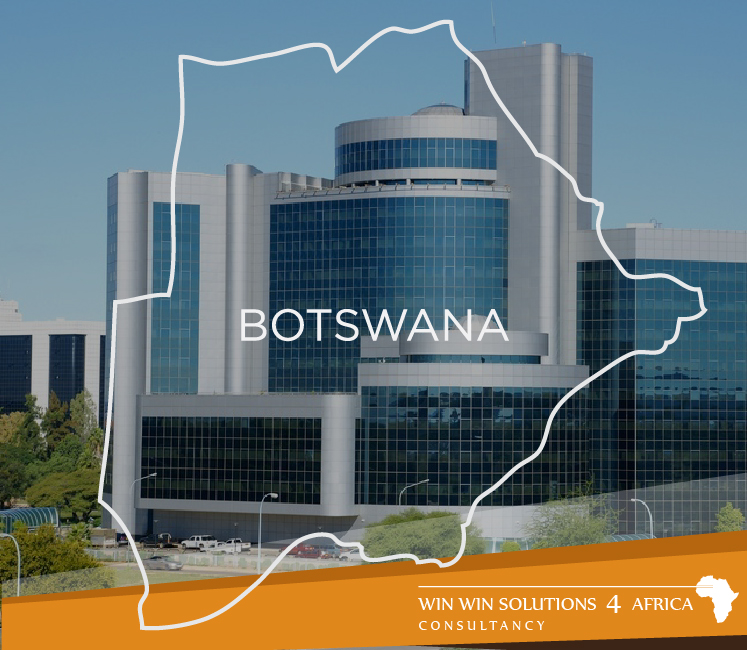 1. Botswana gained independence on the 30 September 1966 making this year the 51st year of independence.

2. In 2016 the United Nations Economic & Social Council nominated current president Ian Khama as the best president in the world.

3. Diamonds were first discovered in Botswana in 1967, one year after gaining independence.

4. Today Botswana is one of the largest diamond producing countries in the world with the world’s richest diamond mine in Jwaneng.

5. Botswana has a high end, low impact tourism business model which important ensures the protection of the countries precious natural recourses while placing the tourism industry as one of the countries top income providers.

6. Botswana has maintained one of the world's highest economic growth rates since independence in 1966

7. Botswana transformed itself from one of the poorest countries in the world to a middle-income country with a per capita GDP of $17,700 in 2015

8. In October 2015 President Ian KHAMA announced a stimulus plan to boost the economy through projects in agricultural production, construction, manufacturing, and tourism development. 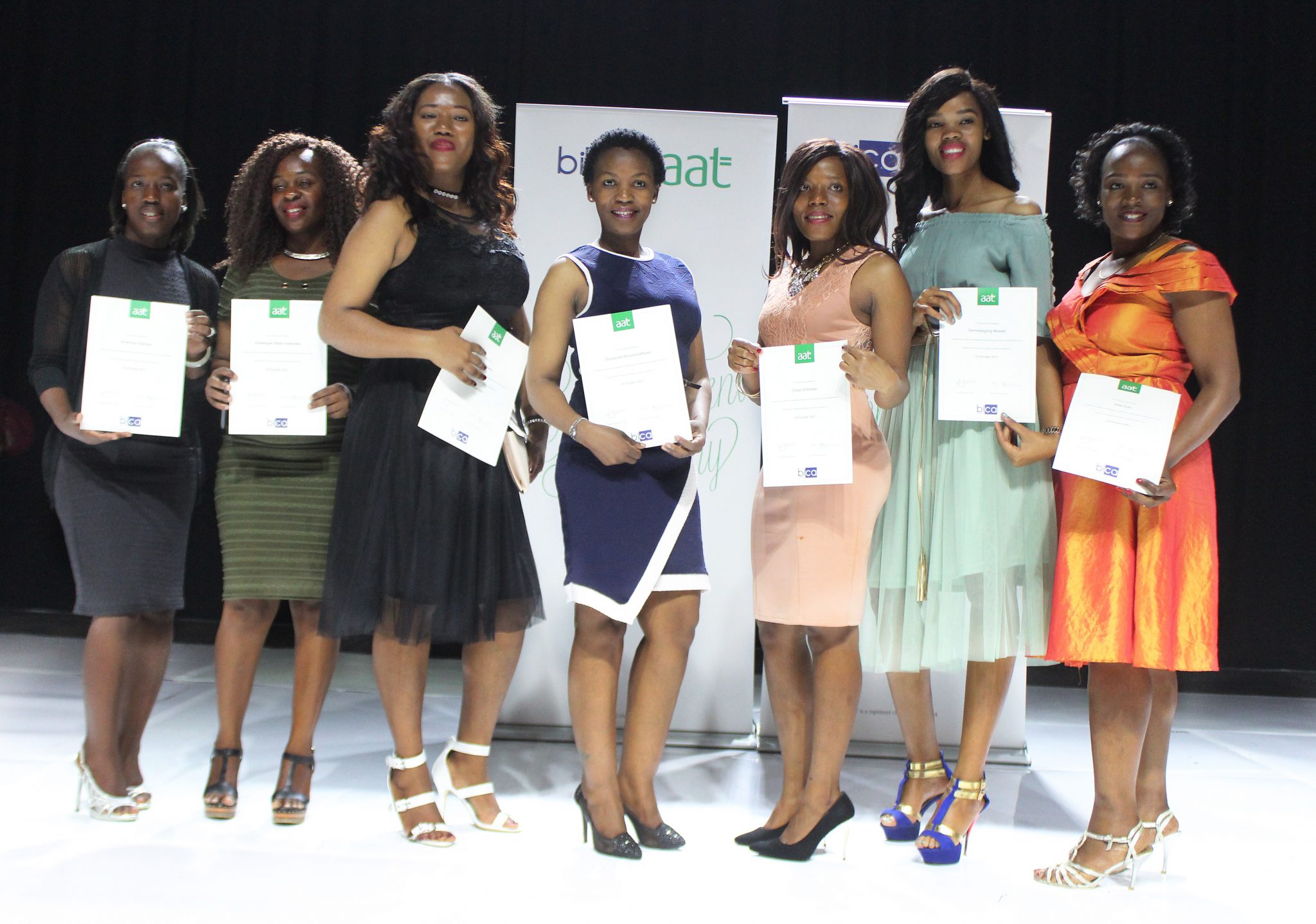 Botswana is working hard to diversify its economy, which has historically been based on the production and sale of diamonds. The World Bank's Doing Business Report shows that the country has the highest new business density in Africa with 13.11 new businesses registered per 1 000 adults. Education and entrepreneurship are key drivers of this growth, playing an integral part in reducing Botswana's 29.4 percent youth unemployment rate - and women are at the leading edge. 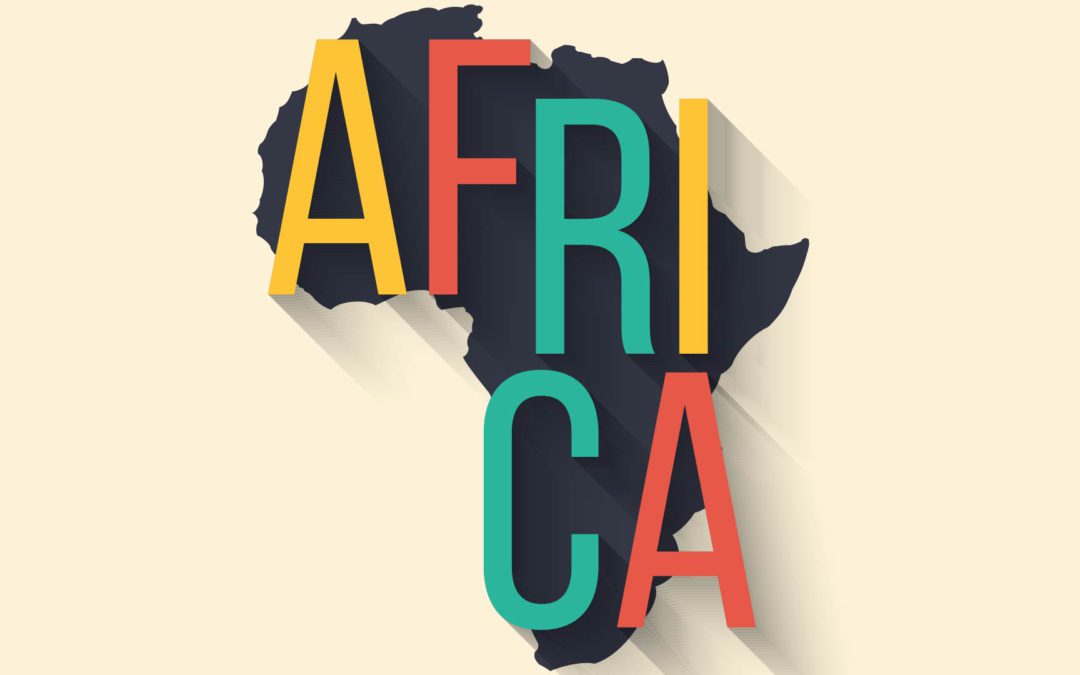 Mastercard’s Index of Women Entrepreneurship (MIWE) revealed that 34.6% of businesses in Botswana are owned by women, making it one of the top-performing countries highlighted in this global index. We talk to two businesswomen in Botswana about their success. Following the release of Mastercard’s Index of Women’s Entrepreneurship (MIWE) in March 2017, it was revealed that 34.8% and 34.6% of businesses in Uganda and Botswana respectively, are owned by women – making them the top two performing countries in the world highlighted in the index. Uganda and Botswana managed to oust 54 other global counterparts like New Zealand (33.6%), Russia (32.6%), China (30.9%), Spain (30.8%) and United States (30.7%). The 2017 MIWE based its findings on women’s advancement outcomes, access to knowledge and financial services and supporting entrepreneurial factors.