Sasol announces new R21bn empowerment deal, with Inzalo under water as it nears its end 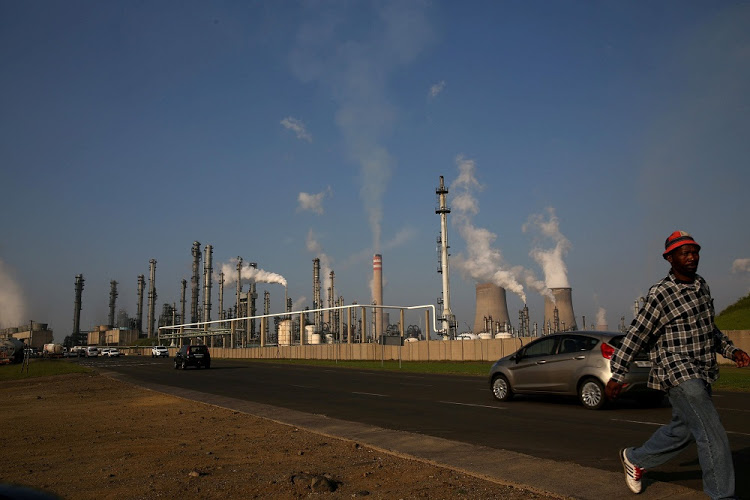 BY ALLAN SECCOMBE AND CHARLOTTE

Sasol, the coal-to-liquid fuel maker, unveiled a fresh R21bn empowerment scheme for its South African assets, after the first scheme was under water as it approached the end of its vesting period. In an enormously complicated transaction, Sasol is terminating its Inzalo empowerment scheme and replacing it with the Khanyisa transaction, which will result in at least 25% black ownership of Sasol’s wholly owned subsidiary, Sasol South Africa, for 10 years from 2018. Sasol shareholders need to approve the transaction, which includes an employee share ownership scheme, public investment in the company’s shares, 54 selected customers, suppliers, franchisees and nongovernmental organisations as well as a foundation.

Black Sasol employees have received R1.6bn in dividend payments through the Inzalo scheme, worth about R52,000 per employee, but with the Sasol share price measured at R389 per share in early September, the indication was that there would be no distribution of Sasol shares to those employees at the end of the scheme in 2018. The structure of Khanyisa was designed to achieve a “sustainable” broad-based black economic empowerment (BBEEE) transaction “at an acceptable economic cost and within market norms”, Sasol said. “Sasol will be providing notional and other vendor funding for Sasol Khanyisa,” it said, adding that the shares in the scheme would be unencumbered. Sasol will issue up to 43-million shares to buy back preferred ordinary shares in the Inzalo scheme.

Sasol Inzalo was put in place in 2008, when Sasol sold 10% of its shares to various black groups, including employees, customers and suppliers, the public and the Sasol Inzalo Foundation (which supports technical education). It matures in the middle of next year. The price at which the shares were sold was R366, representing an 11% discount to the prevailing share price of R410. The deal was valued at R26bn. Most participants were funded by debt, provided either by banks or Sasol itself, but some investors bought the shares using their own cash.

The plan was to service the debt through dividend payments, with the expectation that the appreciation in Sasol’s share price over this period would be more than enough to settle any debt remaining at the end of the 10-year lock-in period. But that has not happened. Sasol’s share price responds mainly to crude oil prices and the rand/dollar exchange rate. In May 2008, when Inzalo participants bought into the scheme, Brent crude oil was trading at about $128 a barrel. Although Sasol’s shares touched a peak of R652.99 in mid-2014, when oil prices were at $112 a barrel, they have since fallen to about R395, tracking oil prices that are now about $55 a barrel.