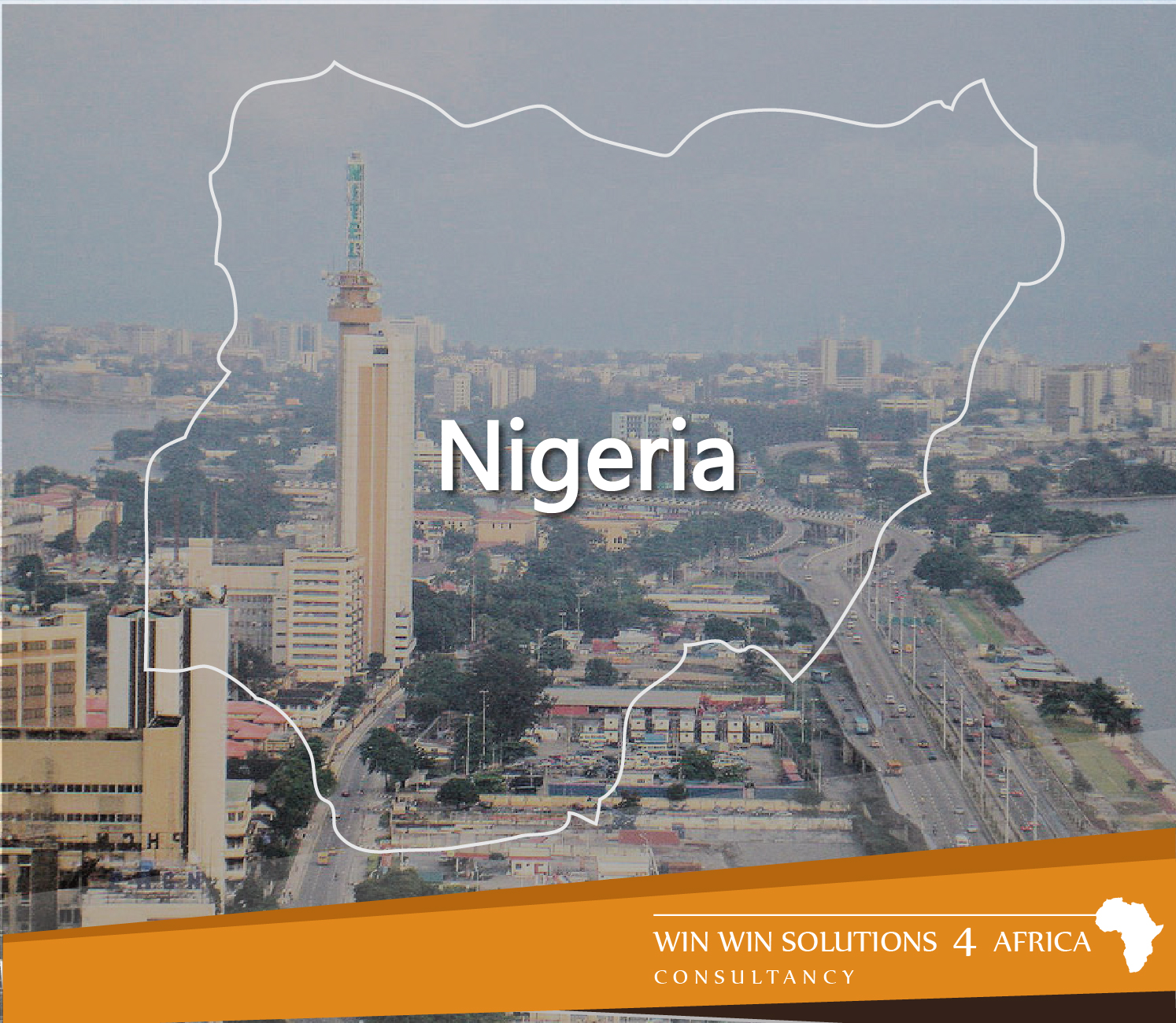 Nigeria is a country located in West Africa. The official name of the country is the Federal Republic of Nigeria. The country has a population of 188,462,640 people, making it the 7th most populous country in the world. In terms of area, it is the 32nd largest country at 356,669 square miles. The country is a federal presidential republic with a president and vice president. The capital city is Abuja. However, the largest city is Lagos. The official currency is the Naira. Nigeria's flag features three vertical stripes: two green stripes on each end and one white stripe in the middle.

2. There are over 250 ethnic groups that live throughout Nigeria.

3. Lagos is the most populous city in Nigeria.

5. About half of Nigerians are Muslim, while approximately 40% are Christian.

6. The country is the 7th largest democracy in the world.

7. Oil accounts for over 70% of the country’s exports.

8. The Niger River, which spans 2,600 miles, is the third largest river in West Africa.