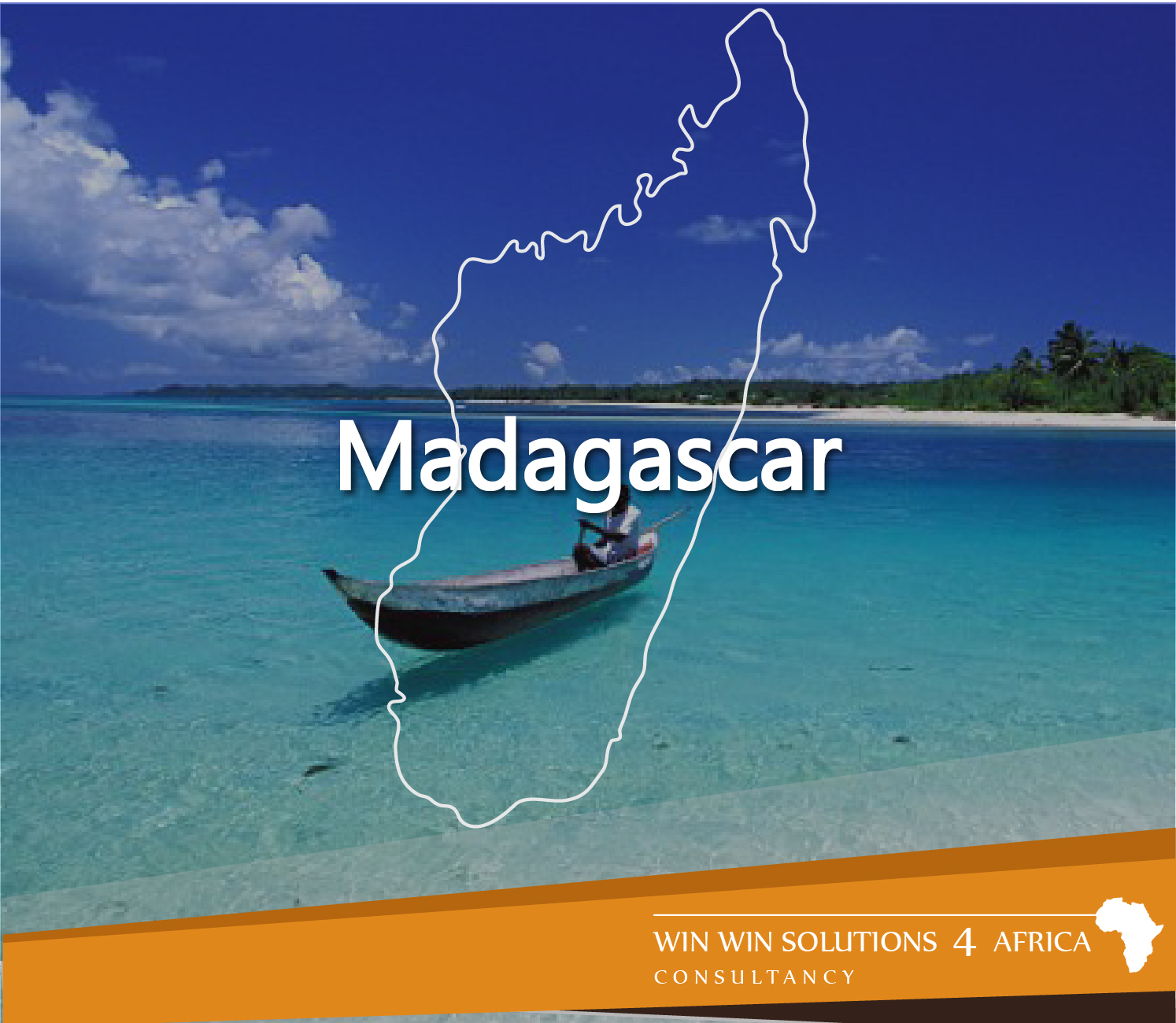 Madagascar is officially known as the Republic of Madagascar. This country is an island country in the Indian Ocean and is located in the coast of Southeast Africa. The nation comprises the island of Madagascar which is the fourth-largest island in the world, as well as numerous smaller islands near this place. A long time ago Madagascar was part of India but this place split from India around 85 million years ago, allowing plants to evolve and native animals in relative isolation. Madagascar is a very biodiversity hotspot . Over 90 % of its wildlife is found nowhere else in different places in the world.

3. The capital of Madagascar is Antananarivo, home to over 2 million people.

4. The official languages of Madagascar are Malagasy and French.

6. The national sport of Madagascar is rugby, with football (soccer) also popular.

7. Madagascar has the 3rd largest coral reef system in the world, the Toliara coral reef, off the south-western coast.

8. Madagascans have a number of traditional pastimes. Moraingy is a type of hand-to-hand combat, tolon-omby the wrestling of zebu cattle, is also popular in regional areas. While fanorona, is a famous a board game invented there.