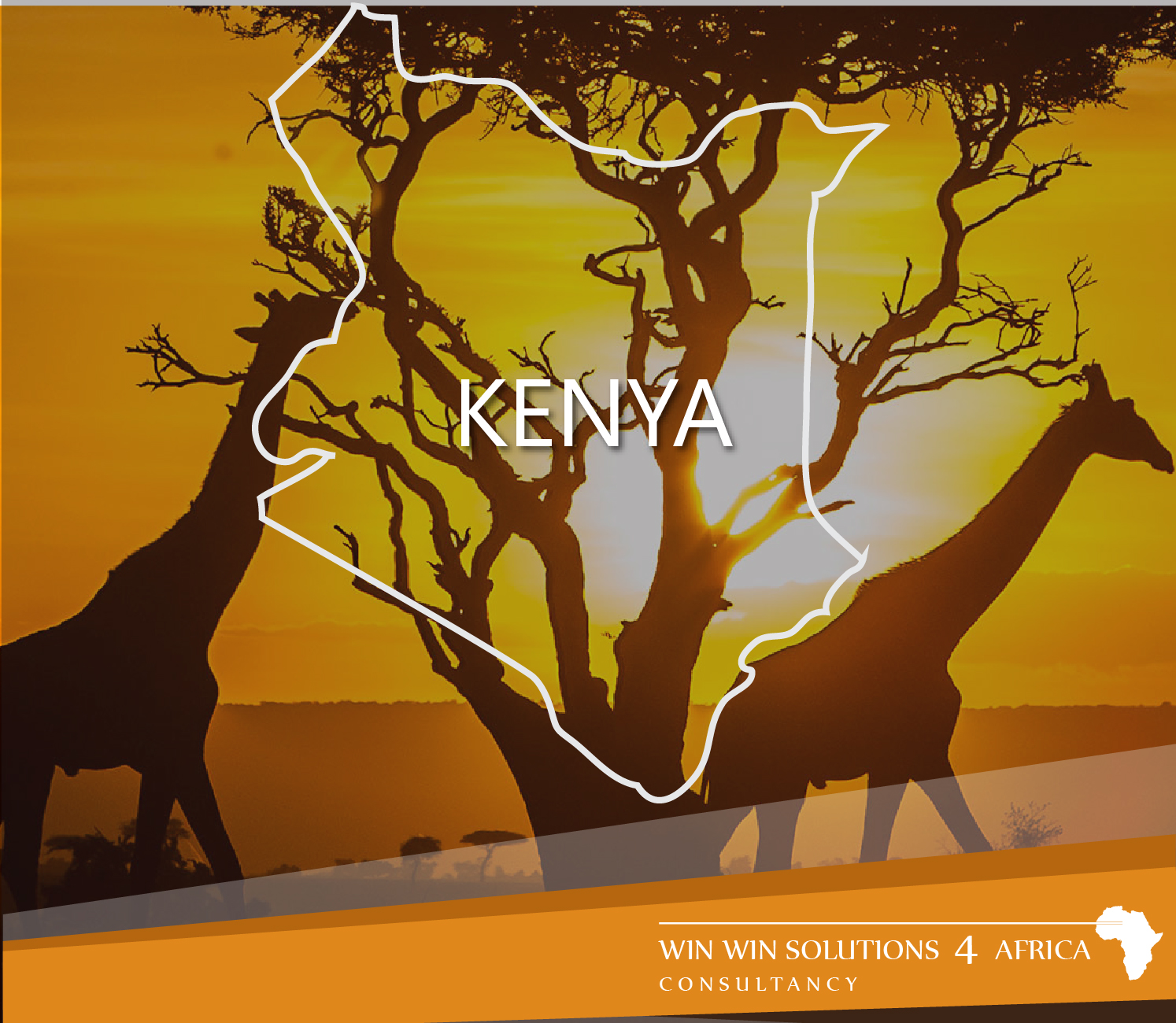 . Hydroelectricity is the largest contributor to Kenya's electricity supply.

. In terms of sports, Kenya is perhaps best known for its middle distance and long distance runners, with the country frequently producing Olympic champions.

. Large animals such as lions, buffalo, leopards, elephants and rhinoceros are present in Kenya.

. In Kenya they drive on the left-hand side of the road.

. Kenya is a developing country and half of the population live in poverty.

. Scientists have estimated that the Great Rift Valley found in Kenya was formed over 20 million years ago when the Earth’s crust began to split.