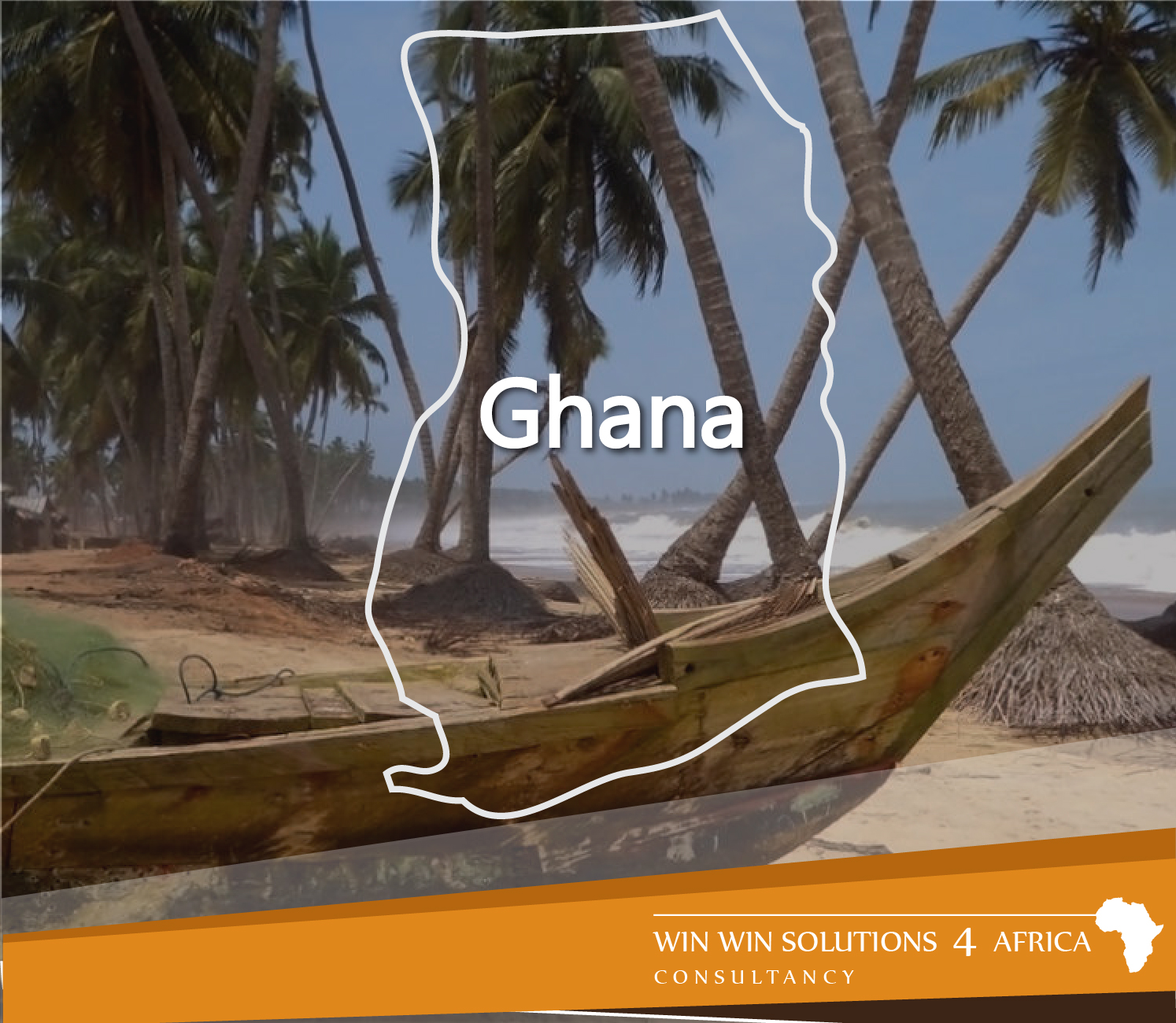 1. Culture and tradition of the Ghanaian people of West Africa are mixed especially due to the fact that the country boasts of several tribes that uphold their different cultural orientations as well as their varied ways of life. In as much as there is a multiplicity of different ethnic groups, the culture is overall unified and as such, Ghana has enjoyed political stability in the region even after the post-Colonial

2. Generally, Ghanaian culture lays more emphasis on being hospitable to everyone in the society, practicing good manners in every setting as well as respect for everyone.

3. Ghana uses English as their official language which however has a distinctive West African Accent.

4. Akan is the most popularly used language in Ghana after English spoken by nearly 67.1% of the inhabiting people.

6. Ghana before 1957 was commonly known as the Gold Coast due to the availability of gold along the rivers Ankobra and Volta.

8. Kwame Nkrumah became the first president of independent Ghana after they gained independence in 1957.