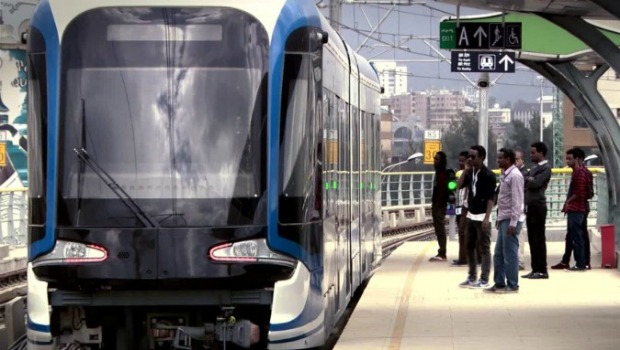 The story of Africa’s growth is still trending up. The continent will continue to experience major urban development in the coming decades. Such urban development requires improved mass transport and freight-moving systems, and significant rail investment, to support the population growth. Some urban planners even argue that mass transport networks are central to cities’ ability to control the expansion and better manage property development. Reducing travel times and boosting land values underpin the thinking that railway transport can be an effective tool to structuring and planning urban spaces in an economical, social and sustainable way.

Central to driving the connection between mass transport and urban planning is the “land value capture” or “real property” financing concept. The concept revolves around capturing the additional value created on the land surrounding the rail system, as a result of the railway’s construction, to fund the rail construction itself. Private investors, in other words, use projected tax revenue to fund the infrastructure in the first place.

Incremental taxation as the methodology

New transport networks bump up land values, not only because the infrastructure itself provides a new transport amenity, but also due to the fact that it attracts further construction in the area (e.g., shopping malls, residential housing). Governments tap into extra taxation revenue as a result of the development, without necessarily needing to raise tax rates, but rather through capturing revenue from local, state, and federal taxes on property.

Some current land owners like the nearby construction because they receive a windfall gain on their land value. Other private land-owners, depending on the local tax system, have complained about the windfall gain. Private land owners, in jurisdictions where property owners pay annual taxes as a percentage of assessed property value, receive a bigger tax bill that they have not necessarily planned for in the near term. Private land developers, for example of real estate, are incentivized economically by potential returns yields on their projects and socially by favorable land and zoning rules. Governments furthermore provide general support with local politicians and community leaders to help push projects through to completion.

Can this work in Africa?

The “land value capture” method does not depend on raising taxes, which is significant in the African context. Many African economies struggle to generate significant revenue through federal tax systems. Governments accordingly struggle to develop tax subsidy programs that can be equally beneficial to government and private sector participants. African governments have access to infrastructure bond markets. But this “land value capture” model would suggest that the best strategy is to avoid infrastructure bonds for a couple of reasons.

First, infrastructure bonds are priced alongside other government debt which generally can result in higher interest rates for rail projects. For example, mutiny in the military would be a political problem that could easily add 50-150 basis points to debt cost. Secondly, the “land value capture” model requires (or allows) developers to self-finance their own projects and that accordingly conflicts with any government project funding on face value.

Land, lastly, is a limited resource in Africa, as it is anywhere in the world. But the difference may be that African land values have appreciated at relatively higher rates in urban areas in recent years because large populations can now access transport and commute to work, and manufacturing companies can access large populations through the rail system.

African leaders can also pass off responsibility in developing lands outside the largest urban cities (i.e., those potential city areas outside Nairobi, Lagos, etc.). African leaders can furthermore place the efforts for developing smart cities with urban planners and private developers while reducing the government’s risk in projects. At the end of the day, African governments are looking to shed debt and risk responsibility. This may just be a small step in changing African balance sheets and transport networks in one swipe.