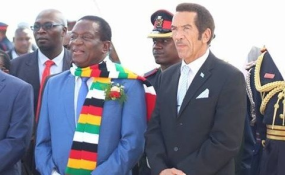 President Mnangagwa and former Botswana President Ian Khama will be among the high profile speakers at this year's Confederation of Zimbabwe Industries (CZI) congress and International Investment Forum to be held in Bulawayo later this month. The forum will be held at a Bulawayo hotel between 26 and 29 this month. CZI Matabeleland chapter president Mr Joseph Gunda who is general manager of General Beltings, said revival of industry will be on spotlight during the specialised indaba. 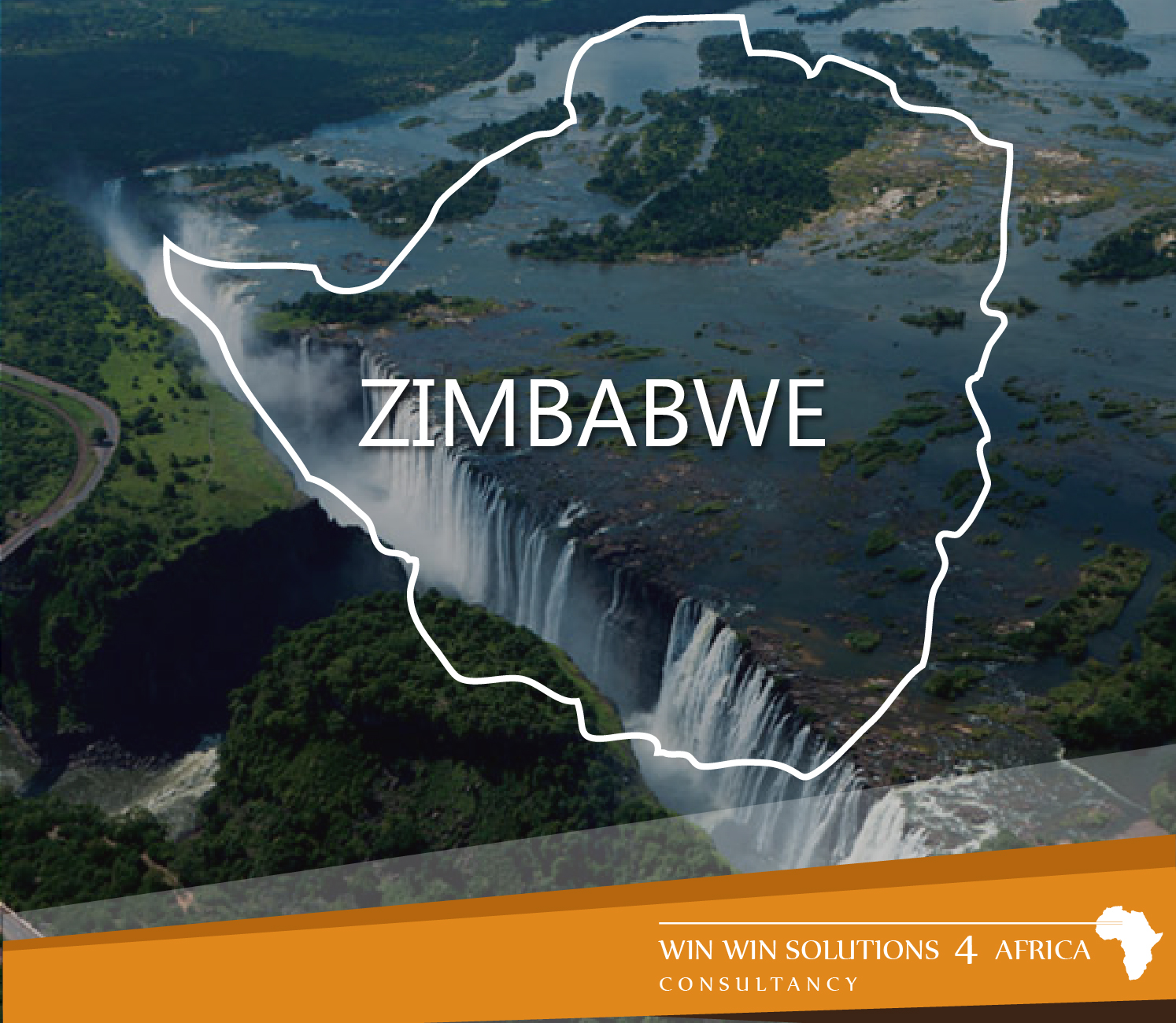 Learn some interesting information about Zimbabwe while enjoying a range of fun facts and trivia.

. Zimbabwe became independent from the United Kingdom on April 18, 1980. They celebrate their national day on this day to commemorate their independence.

. The ‘mbira’, which is a small hand-held instrument, has been played for more than 1,000 years in Zimbabwe. This instrument is also commonly referred to as a ‘thumb piano.’

. Mwari is the name of the deity of the Shona tribes people in Zimbabwe. They have been believing in this deity for centuries.

. In terms of the land area, Zimbabwe is three times the size of England.

. One of the largest waterfalls in the world, Victoria Falls, is located on the Zambezi River. It is wider than a kilometer and has a height of more than one hundred meters.

. The noise of Victoria Falls can be heard from a distance of 40 kilometers.

. You can notice spray and mist from the falling water from a height of 400 meters, and it can be seen from a distance of 50 kilometers.

. Mosi-O-Tunya is the name given to the falls by the local tribe. It translates to ‘The smoke that thunders.’

. The waterfall was named after Queen Victoria by well-known explorer of Africa David Livingstone (1813-1873). 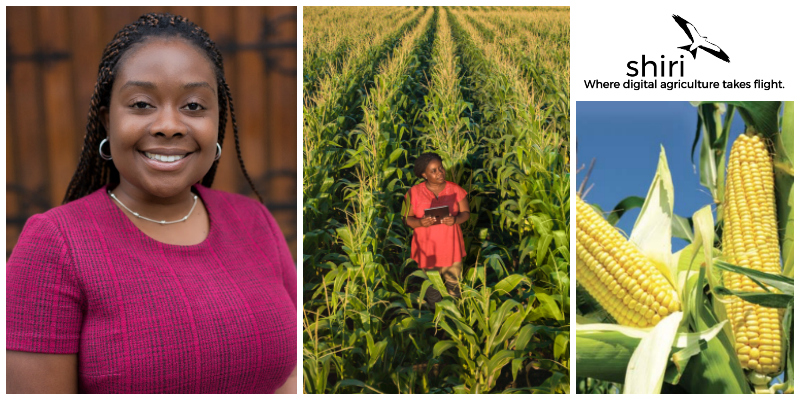 Many entrepreneurs are driven by a passion to solve problems or address key societal issues. For Tatenda Ndambakuwa, founder of Shiri, her driving force is to address food security challenges by helping farmers in her country to become more productive and efficient using the power of technology.

Learn some interesting information about Zimbabwe while enjoying a range of fun facts and trivia.

1. The first people of the country were the Bantu-speaking Iron Age farmers that settled in the region around AD 300.

2. Zimbabwe’s former president – Robert Gabriel Mugabe – is one of the oldest and also the longest-serving leaders of a non-royal country in the world. He has served as the leader of Zimbabwe for the past 36 years. He served as the Prime Minister of Zimbabwe from 1980 to 1987, and then assumed office as the President of Zimbabwe on 22 December 1987 and resigned from the office on 21st November 2017. He was born on 21 February 1924. Robert Gabriel Mugabe is succeeded by Emmerson Mnangagwa (born 15 September 1942) who assumed office on 24 November 2017.

4. It is illegal in Zimbabwe for the police to impound your vehicle on the road. The only occasion when they can do so is when they ask you to produce your driver’s license.

5. Zimbabwe have won a total of eight medals at the Olympic Games in two sports – hockey (1) and swimming (7).  At the 2004 Summer Olympics, in Athens, Greece, Coventry won three Olympic medals: a gold, a silver, and a bronze, while in the 2008 Summer Olympics in Beijing she won four medals: a gold and three silver. A gold medal was won by the women’s national field hockey team in 1980.

6. Zimbabwe is a landlocked plateau country.

7. The name of the country was derived from the fortified trading hub, Great Zimbabwe, which was built in medieval times and was used by the people of the ‘Shona’ tribe. The people of this tribe constitute about 70% of the country’s current population.

8. Manufacturing, mining, and farming constitute the backbone of the Zimbabwean economy.