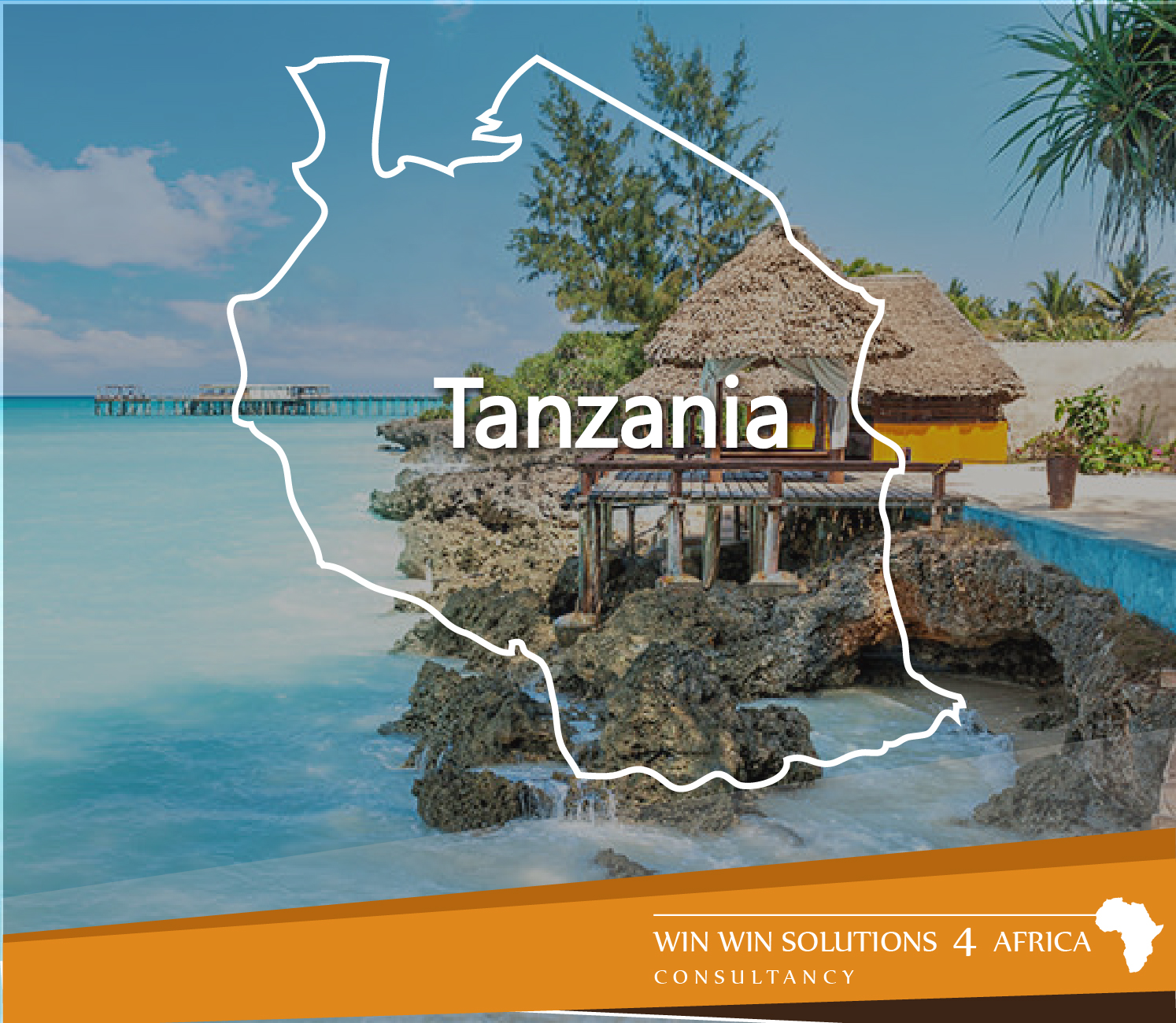 Tanzania, the largest country in East Africa, includes the spice islands of Zanzibar, Pemba, and Mafia and contains Africa’s highest point Kilimanjaro, at 5,895 meters (19,340 feet). Kilimanjaro, a dormant volcano, is snowcapped even though it is near the Equator. The African population consists of more than 120 ethnic groups.

. Tanzania is divided into 26 regions (mikoa), 21 on the mainland, 3 on Zanzibar Island and 2 on Pemba Island. These are further divided into 99 districts (wilaya)! That’s a lot of parts and pieces to divide a socialist country into. The stacks of paper must be huge.

. Have you ever seen a lion climbing trees? May be on television. Well, what you saw was a shot from the Lake Manyara National Park; the home to world’s only tree climbing lions.

. Tanzania has the most expensive hardwood tree in the world; the Mpingo trees, also known as the African Blackwood trees.

. With more than 4 million wild animals in its periphery, Tanzania has the largest concentration of animals per square kilometer, in the world.

. In the Zanzibar archipelago of Tanzania, one can find the largest crab in the world; the coconut crab. Said to be the most delicious as well. Attention all sea food fanatic!

. The Ruaha National Park is the home to largest population of wild elephants in all of Eastern Africa.

. Tanzania also houses the world’s largest volcanic crater, Ngorongoro, with a diameter of 19kms and is 600m deep. 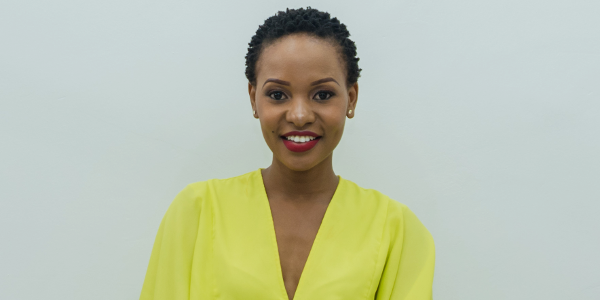 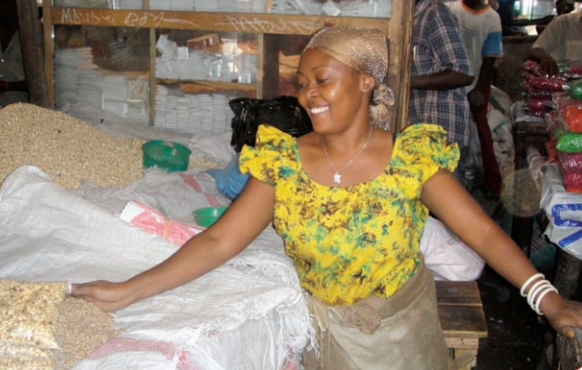