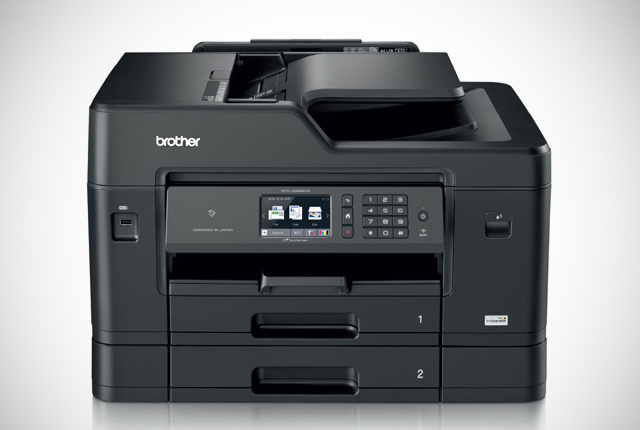 Brother International, a leader in home and business IT peripherals that focuses on the ‘Customer-First’ approach, has introduced an all-new Full A3 Multi-Function Centre Series for small and medium-sized businesses. The 2 models in the series, the MFC-J3930DW and the MFC-J3530DW support high print volumes with excellent total cost of ownership. “Brother’s new Multi-Function Centre Series has been engineered for business use. Both models in the series are versatile, reliable and robust, which is ideal for small and medium-sized businesses with large print volume requirements,” says Dale de Villiers, Marketing Manager at Brother South Africa.

How to scale up your business 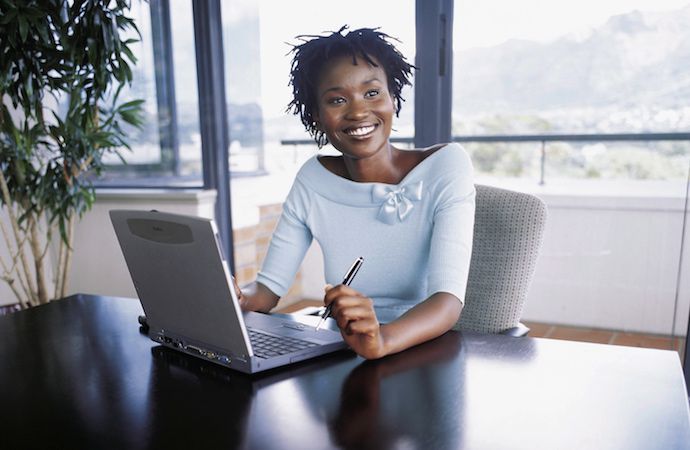 We look at what it takes to grow a start-up business. The biggest obstacle to scaling a business is often the entrepreneurs themselves, says Harry Welby-Cooke, Southern African Co-Master Licensee of ActionCOACH. “Start-ups are fast-moving, dynamic and chaotic,” he says. “That chaos can be a drug. You need to remove the chaos to scale, and so for entrepreneurs, the biggest challenge is often learning to let go.” Entrepreneurs’ identities may be tied to what they do – whether they’re chefs or software developers but to scale their businesses, they need to move into business-owner mind-set, Welby-Cooke says. Stacey Brewer, CEO and co-founder of SPARK Schools, says: “There’s no more winging it. You have to evolve from having control over every area of the business, to implementing policies and procedures, hiring people and letting them make mistakes.”

Ethel Nyembe on the importance of investing in yourself 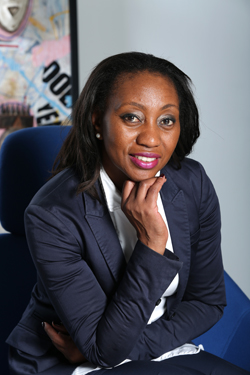 Shifting careers can be somewhat a daunting prospect, but many people, like Ethel Nyembe, do it successfully. It either works out or it doesn’t. Before moving to the banking sector, Ethel Nyembe worked in the media industry. Her career in the media spanned over a decade and included working for the SABC. She also worked in print media, doing different things, before moving on to banking. “The change in career was not necessarily about moving to banking, but about using my skillset in a different industry,” she says. The mother of two boys says adjusting from working in the media industry to the banking sector was not that challenging.

“There are many similarities between the two industries. People are people no matter where you go. I continued to use my skillset. But each industry has its own nuances,” she says. Nyembe says she spent time upskilling herself and improving herself so that she could be better at what she does. “The key learning is the ability to understand the various aspects involved in making sure you know what success looks like, whether its within the industry, or from an organisational perspective,” she says.

Thandiwe Makhanya, a passionate and high energy entrepreneur on a mission to create great events and marketing activations for client brands 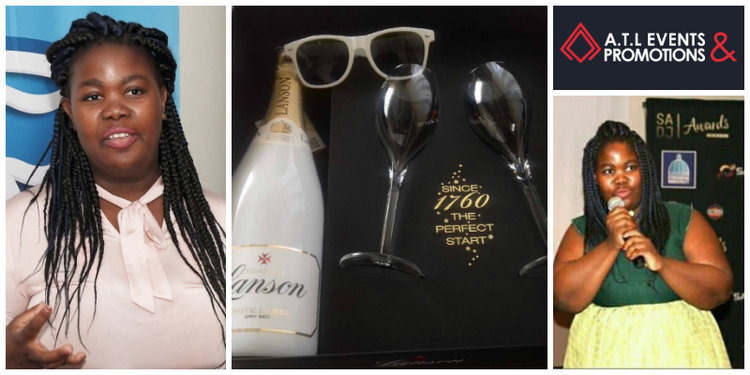 Getting brands and messages out to key audiences and markets is key to any customer centric brand, but the key to success is creating experiences that connect the right customers to those brands and products. For entrepreneur Thandiwe Makhanya, this is where her specialist company, A.T.L Events and Promotions, comes in with the solutions.

We are an events, promotions and brand management company.