Ntediseng Mwale, a South African culinary entrepreneur putting the love and passion into cooking for her clients 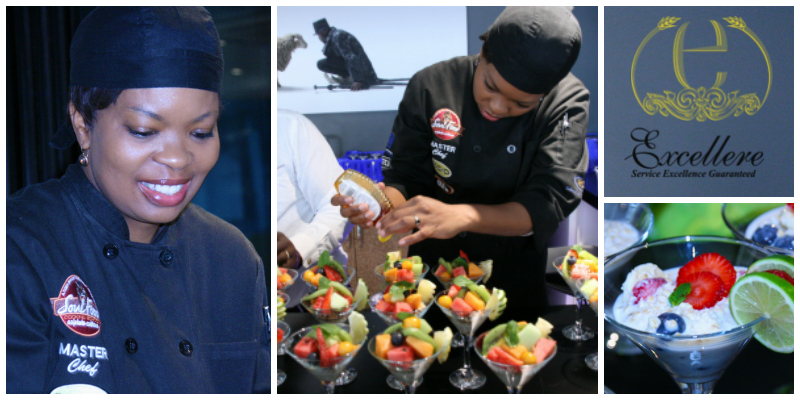 They say food is love, and when prepared by passionate chefs who have a love and respect for the ingredients they use, combined with a creative eye and hand, that love is passed on to the customer. South African chef and entrepreneur, Ntediseng Mwale (Teddy), founder of Excellere Foods, is passion personified in the kitchen.

What does your company do?:

At Excellere Foods, we specialise in catering and confectionery. 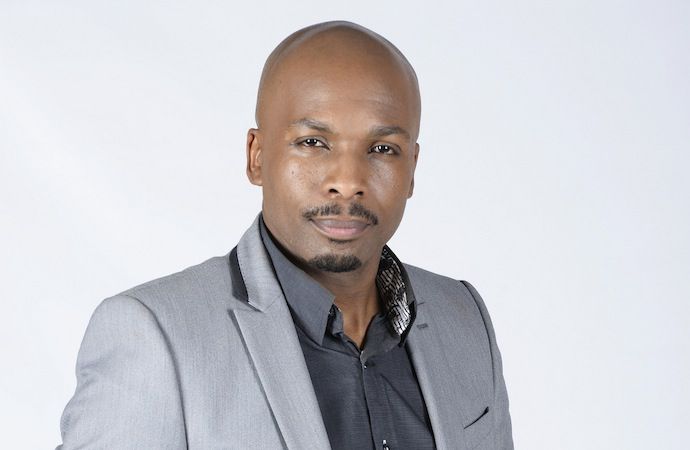 The Fourth Industrial Revolution is upon us and with it the growth of financial technology (FinTech), which is quickly changing the world and holds much promise for the African continent.

Gunguluza is looking into bringing both these innovations by launching the first FinTech bank on the continent at the Hilton Hotel in Sandton on 12 December.

The new age challenger bank will be introduced as the new FinTech division of the Gem Group and will give customers high-level access to banking in real-time and absolute transparency.

Tech entrepreneur Annette Muller on why business is like gardening 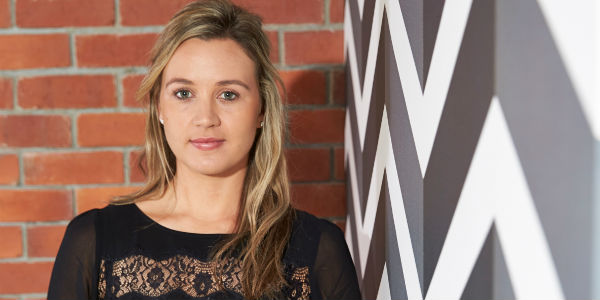 South African entrepreneur Annette Muller is the founder of Flexy, a new online platform that helps companies to work with an on-demand workforce from all over the world. Muller previously founded DOTNXT, one of South Africa’s first innovation consultancies (recently sold to an international firm), and has been recognised by Forbes as one of the “top 10 female tech founders to watch in Africa”.

Here Muller shares some of her thoughts on entrepreneurship.

Looking at the notion of knowledge and curiosity, what is the relevance for business?

As we are witnessing the exponential growth of technology changing businesses, our humanity, our intuition, creativity, curiosity and constant search for knowledge is what sets us apart. It should be on every business’ priority list to cultivate and select people who are curious and equip themselves with knowledge. 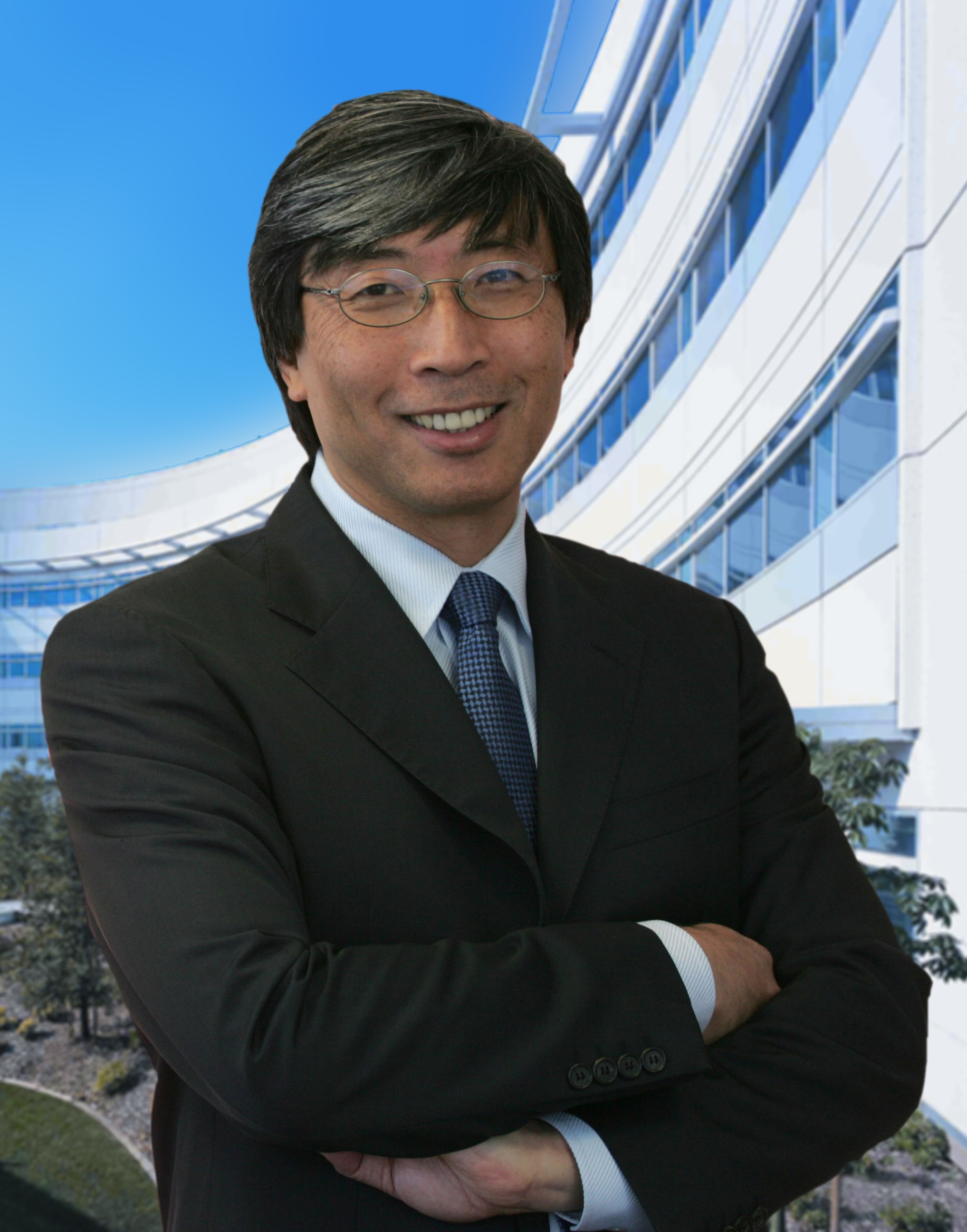 Patrick Soon-Shiong, the son of Chinese immigrants to South Africa, is the world’s richest doctor and the wealthiest resident of Los Angeles with a net worth of almost R150-billion. Soon-Shiong was born on 29 July 1952 and grew up “coloured” in Port Elizabeth after his parents fled from China during World War Two. He finished high school when he was 16 and received his medical degree from the University of the Witwatersrand at 23, finishing fourth out of 189 graduates. He moved to Canada, then to the US, after doing an internship at the all-white Johannesburg General Hospital where he was paid half the salary of everyone else.

Soon-Shiong became well-known during the 1980s for transplanting pancreas cells to treat diabetes. He invented the world’s first protein nanoparticle delivery technology to treat breast cancer, doubling the response rate in patients. He founded two drug companies, Abraxis and American Pharmaceutical Partners, which he sold for R112-billion. He holds 50 US patents, including that of block buster pancreatic cancer drug Abraxane.