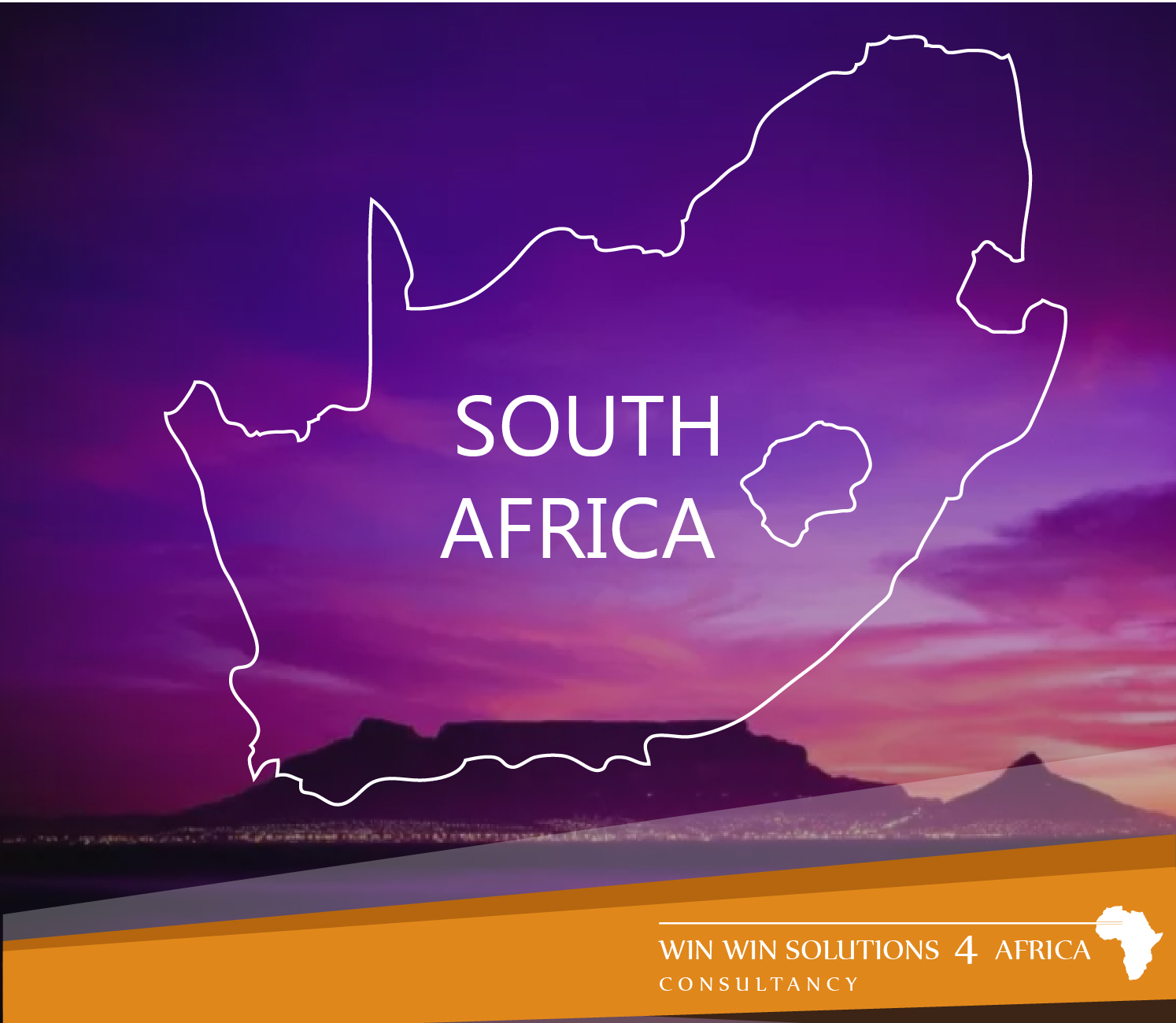 You might know already that South Africa has 11 official languages, but here are lesser known facts about this friendly and fascination country.

1. South Africa is now the only country in the world to have hosted the Soccer, Cricket and Rugby World Cup!

2. Table Mountain in Cape Town is believed to be one of the oldest mountains in the world and one of the planet’s 12 main energy centres, radiating magnetic, electric or spiritual energy.

3. The Cape Floral Kingdom is one of the world’s six floral kingdoms and the only one which is wholly contained within a single country.

5. South Africa’s drinking water is rated 3rd best in the world for being “safe and ready to drink”.

6. Water is not all there is to drink in this thirsty country! South Africa’s Cape Winelands have around 560 wineries and 4 400 primary producers. Included in the Cape Winelands region is Route 62, considered the longest wine route in the world. That alone is good reason to visit South Africa if you haven’t yet been!

7. What about beer? South African brewery SABMiller ranks by volume – as the largest brewing company in the world. Saffers love their beer…but the real reason the brewery is so big? SABMiller also supplies up to 50% of China’s beer.

8. South Africa is the only country in the entire world that has voluntarily abandoned its nuclear weapons programme. 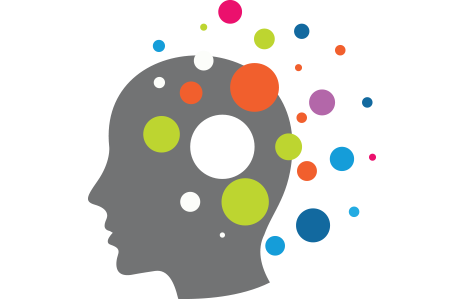 What does a winning mindset mean to you? It’s what has separated the likes of Tiger Woods, Roger Federer, Serena Williams, Usain Bolt and Floyd Mayweather from fellow professional athletes. Adopting a similar approach could help you achieve massive success in 2019 and beyond.

A winning mindset is the trait that allows you to persist even when defeat looks like the most probable outcome. People with a winning mindset are much clearer about the process to attain their goals. They are not afraid of failure as long as they believe that they’re doing the right thing. That’s the difference between winners and losers.

The Global Work/Tech Scenarios 2050: South Africa Conference and Workshops was held at The Innovation Hub in Pretoria on December 4th, 2018, by the Southern Africa Node of the Millennium Programme (SAMPNode), in collaboration with the Tshwane University of Technology.

The one-day conference hosted 80 participants, who shared their insights and foresights about the role of technology and its impacts on the future of work in South and Southern Africa by 2050. The event was attended by representatives from business, labour, government, youth, women, educational institutions and private and public sectors which included the Director of Special Projects, Strategic Partnerships and International Relations from the Gauteng Department of Economic Development, Tseliso Mohlomi, and Jak Koseff – the Chief Director of the Tshepo 1Million Gauteng Provincial Government Office of the Premier.