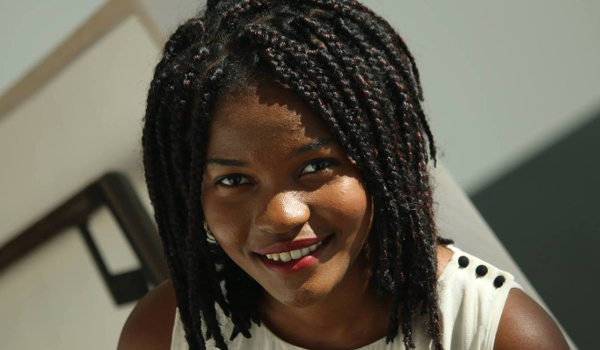 Magic Bus Ticketing is an offline ticketing system that makes use of SMS and USSD services to allow commuters to interact with bus drivers in African cities and access relevant information regarding the local public transport. By dialing a shortcode on their mobile phones, users are able to see when the next bus is coming and how much it will cost, pay for their bus fares using mobile money, choose their pick-up and drop-off destinations and, in the near future, pre-book seats.

The start-up’s aim is to optimise the public transport system (shorter waiting times, lower fares, standardised schedules) and ultimately connect commuters to bus drivers to the benefit of both parties. The company currently operates only in Nairobi, but plans to expand to the rest of east Africa by 2018. Leslie Ossete (22), one of the four co-founders, briefed How we made it in Africa on starting Magic Bus and how the company plans to, as Ossete put it, become “Uber for buses”.

The Future Of AGOA With Trans-Pacific Partnership Rising 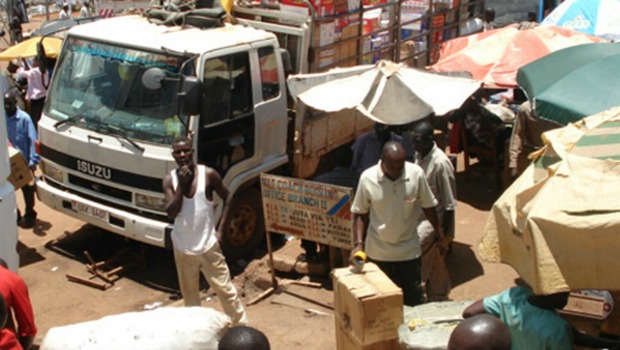 The number of regional trade agreements has almost quadrupled in the past 25 years, from 70 in 1990 to around nearly 280 today. The collapse of the Doha round of trade talks in Nairobi in December has deflected energy to regional trade agreements. These agreements are great in helping rejuvenate global trade, which slowed as the economic recovery tapered in recent years and the Chinese economy decelerated. Africa is well positioned to engage regional trade agreements. Signed in Sharm-el-Sheikh, Egypt, in June 2015, the Tripartite Free Trade Agreement (TFTA) brings the Common Market of Eastern and South Africa (COMESA), the East African Community (EAC) and the Southern Africa Development Community (SADC) into the continent’s largest free-trade zone covering 26 countries from Egypt to South Africa. 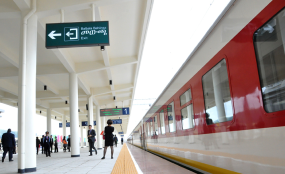 Nairobi — The launch of the Chinese-built Ethiopia-Djibouti railway has shown China's special position in the modernization of Africa's infrastructure, Kenyan scholars said Saturday. "The launching of the Ethiopia-Djibouti standard gauge railway line is expected to spur similar efforts of Africa to link the continent more effectively with an efficient railway transport network, which could be what Africa needs for close integration and expansion of intra-Africa trade," Gerishon Ikiara, an international economics lecturer at the University of Nairobi, told Xinhua. The fully electrified Ethiopia-Djibouti railway links Ethiopia's capital Addis Ababa to the Red Sea port of Djibouti. It was built by Chinese companies with the help of funding from a Chinese bank.