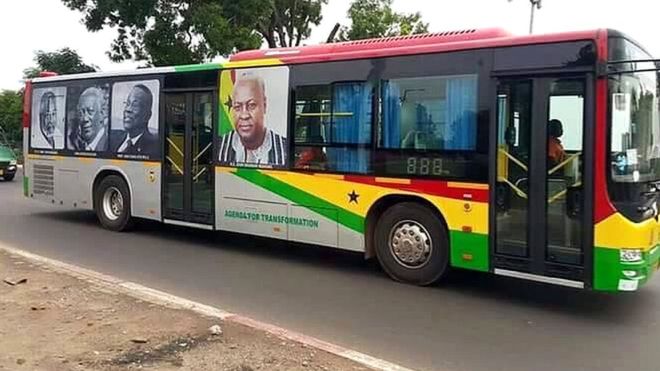 The government of Ghana is exploring strategies to re-brand Ghana and make it 'a unique selling point in the West African sub-region.' To achieve this aim, the government will engage the Advertising Association Ghana (AAG) to conceptualize what Ghana stands for and come out with a re-branding strategy that will give the country 'a uniform look and feel.' The Minister for Information, Mr Mustapha Abdul-Hamid, made the point when the Advertising Association of Ghana (AAG) paid a courtesy call on him Wednesday, to congratulate him on his appointment.

Mr Abdul-Hamid said government was already in talks with some companies to help Ghana get a uniform image and assured AAG that it was going to be a part of that effort to reposition the country, re-brand and make it 'a unique selling point in the West African sub-region.' Earlier, the President of the AAG, Mr Joel E. Nettey, had implored the minister to support the association to get the Advertising Standards Bill reintroduced in parliament and passed, citing the unregulated nature of the industry leading to clutter of billboards all over the capital city. 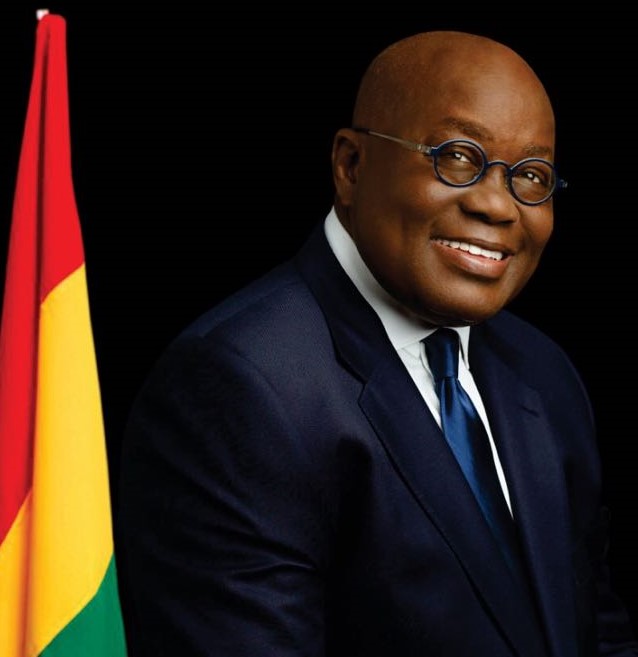 MESSAGE ON THE STATE OF THE NATION  BY THE PRESIDENT OF THE REPUBLIC, NANA ADDO DANKWA AKUFO-ADDO, ON THE OCCASION OF THE STATE OPENING OF PARLIAMENT ON  TUESDAY, FEBRUARY 21, 2017.

It is good to be back here again in this Chamber, where I spent some 12 memorable years as a Member of Parliament. I recollect with nostalgia the vigorous debates of my days here as a Minority MP, and I have very fond memories of being on the Majority side also. I can see some old faces from my first days here – like the 2nd Deputy Speaker, Hon. Alban Bagbin, whom I came to meet in the House in 1997, and who became a good friend of mine; and Hon Osei Kyei-Mensah-Bonsu, the Majority Leader, with whom I entered Parliament on the same side, at the same time.

On December 7th, 2016, the Ghanaian people went to the polls, and voted decisively for change. As a result, today, I am here again in this House, this time as President of the Republic, having secured an emphatic, electoral victory. Mr. Speaker, we have to thank God for His Grace and Favour for a peaceful and smooth transfer of power, in which Ghanaians rose to the occasion, and made our nation the object of world admiration. The Ghanaian people are to be commended for their strong attachment to the principles of democratic accountability. I would like to take this opportunity, Mr Speaker, to express my sincere appreciation to my predecessor, President John Mahama, for his leadership and his role in the transition. His conduct has been a credit to our nation. Mr. Speaker, I am happy to see the presence in this House of two other former Presidents of the Republic, their Excellencies Jerry John Rawlings and John Agyekum Kufuor. I am in the enviable position of being the first Ghanaian leader to be able to draw on the experiences of three living, former Presidents. This should, definitely, enrich my tenure of office. 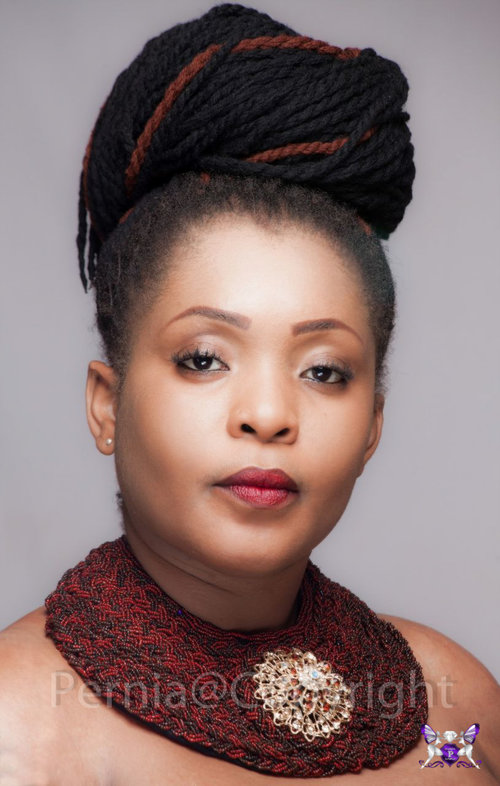 As the world is increasingly more interested in African design, particularly in the accessory and clothing space, one entrepreneur in Ghana is captivating attention through her label Pernia Couture. Anna Cole Ojukwu is taking the best of African inspiration and turning it into must-have accessories and clothing.

At Pernia Couture, we use African beads and other beads to design and manufacture ladies’ accessories like neck pieces, bags, slippers etc. and also transform different types of African prints into beautiful ladies clothes.

I was born with a creative talent, so being a woman and knowing how important it is for a woman to be confident, I saw creating bold unique accessories and clothes as a way of contributing to making other women feel more confident....

Psyche of success with Afua Osei of She Leads Africa 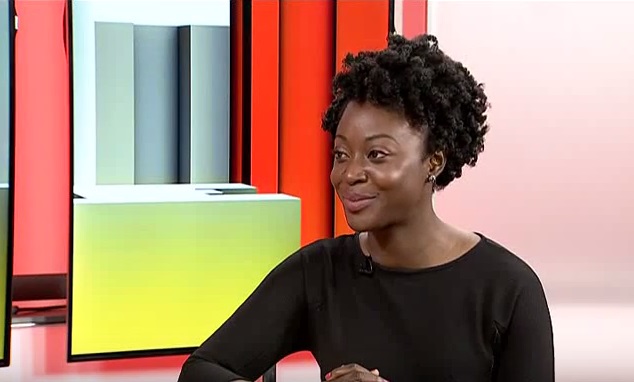 Afua Osei, co-founder of She Leads Africa, unpacks the journey of starting a company, how she handled doubts when targets weren’t met and the lifestyle changes she had to make to keep the cash flow going. She Leads Africa is an organisation that helps young African women build their businesses and careers. Ghanian-born Osei says she always wanted to make a global impact. “I wanted to build a company that wasn’t just for people in West Africa, that was for every young African woman.” The organisation recently held its first seminars in South Africa beginning in Johannesburg, Durban and Cape Town.