An Ombudsman Service for the banking sector is to be created soon in the National Reserve Bank (BNA)'s branch office in the central Huambo Province, with a view to assisting customers with presentation of complaints and suggestions about the service and functioning of commercial banks. The announcement was made last Saturday, in the central Huambo Province, by the governor of the National Reserve Bank (BNA), Walter Filipe, who explained that the Ombudsman Service for the banking sector will be an institution focused on the defence of consumers in the banking sector. 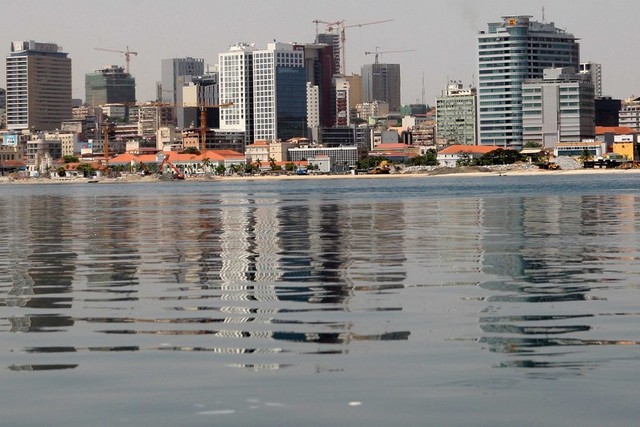 At least 100 entrepreneurs with stress to the sectors of furniture, agro-industry and fisheries from the Egypt's coastal province of Damietta have expressed interest to invest in Angola and establish partnerships with Angolan counterparts. This is contained a press note from the Angolan Embassy in Egypt. According to the source, the entrepreneurs expressed their availability at a meeting held in Damietta city with the Angolan ambassador to Egypt, António da Costa Fernandes, sponsored by the local Chamber of Commerce. The Angolan ambassador spoke of the existing potential in the underground, seas, infrastructures as well as business opportunities. He also mentioned the incentives the country offers to the foreign investors interested in business partnership with Angolan counterparts.

In his turn, the Damietta provincial governor, Ismael Abd Elhmid, said that of all institutional support is available so that the intention can be initiated without delay. The Angolan Embassy in Cairo will undertake the role of intermediate between the Egyptian and Angolan business people. The head of the Chamber of Commerce announced the holding of a workshop this month to select the local entrepreneurs who will qualify for exploitation of business opportunities in Angola, in the fields of timber exploitation, manufacturing of different furniture, fishing boats and agro-industry.
Source: All Africa

Angola is diversifying from oil 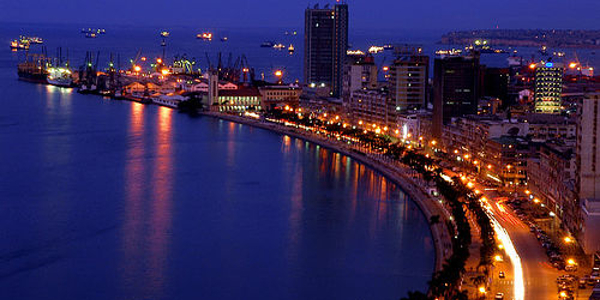 Angola has experienced rapid growth in the last decade, mostly propelled by the exploitation of its vast natural resources. Today, the country ranks as the third largest economy in sub-Saharan Africa (see Figure 1). Its history is characterised by struggle and battle. After its independence from Portugal in 1975, Angola endured a 27-year civil war, during which two major opposition parties, MPLA and Unita, fought for supremacy. In 2002, the two parties finally agreed on a cease-fire and started to focus on rebuilding the country. The rebirth of Angola started in 2002. 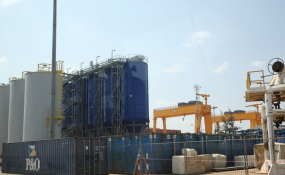 Luanda with its 1.7 million barrels of crude oil a day, well above Nigeria's 1.5 million, Angola stood in September this year, for seven running months, at the head of the African oil producing countries. The information is contained in a report from the Organisation of Petroleum Producing and Exporting Countries (OPEC). The report states that Nigeria led the African ranking in 2016 with its 1.8 million barrels a day, against Angola's 1.7 million, but recorded a drop to 1.4 million in May this year, caused by terrorist attacks, armed groups and internal political instability.