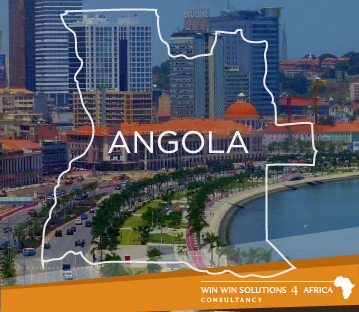 From Angola to Zimbabwe: Guide to Key Africa Markets in 2018

Its local-currency and dollar securities easily outperformed those of emerging markets overall as investors piled into a continent offering high yields and starting to recover from the commodity bust of three years ago.

But risks abound, among them policy tightening in advanced economies, local and global politics, weakening currencies and another fall in oil prices. And then there is credit risk.

With oil reserves of 129.1 billion barrels, Africa holds 7.6% of the world’s proven reserves. More specifically, the West Coast of Africa is home to the continent’s two largest producing countries, Nigeria and Angola, while Equatorial Guinea, the Congo and Gabon have proven oil reserves not dissimilar to those found in the United Kingdom.

While the West Coast of Africa has been on the radar of many well intervention contractors for a while, it is fair to say that work over and P&A activity has recently been ramping up all the way from Mauritania to Angola. A multitude of factors can be linked to this increase in well work projects, including: