Are the digital darlings of social media bloggers or the new web PR? 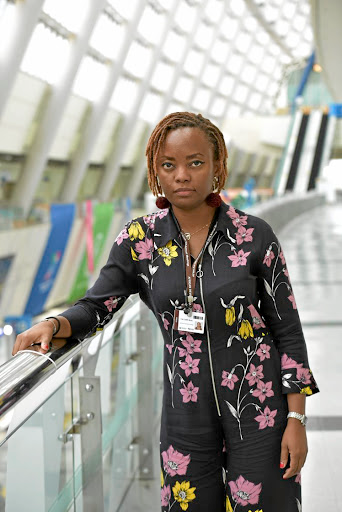 During the 2010-11 political turmoil in Ivory Coast, Edith Brou and her band of online activists tested the power of the internet and collective action. Presidential challenger Alassane Ouattara was widely seen as having won the 2010 election and, after a stand-off, former president Laurent Gbagbo was arrested. He was extradited to the International Criminal Court, the first head of state in the court’s custody. Brou, one of 10 founders of the nonprofit Akendewa (clever spider) used the internet to stay connected with holed-up citizens. They helped to solve problems arising from the conflict, such as how to find water and even what to do with a dead body.

They used Twitter and Facebook, but with the help of a call centre run by friends in Ghana. "It was very intense. Sometimes I received some threats," says Brou, 34, picking her words carefully in a thick French accent. She is now a well-known social media influencer in Ivory Coast, neighbouring countries and the Francophone diaspora. She has a Wikipedia profile, and has been invited to the Élysée Palace by French President Emmanuel Macron to discuss the digital market in Francophone countries. "A man with a humble but dynamic and assertive posture," says Brou of Macron.

"He listened to us around the table. He was taking notes. He asked questions." "Geek" or "digital entrepreneur" is how she describes herself. She attended the African Development Bank’s (AfDB’s) 2018 annual meeting of its board of governors. Brou’s presence at the week-long event was an unusual corporate communications strategy on the part of the organisers. In addition to a clutch of journalists from African countries, the bank also flew in web influencers — among them Brou and SA’s Ulrich Janse van Vuuren to reach their followers on social media.