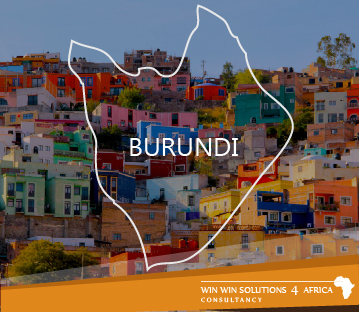 #9. Melchior Ndadaye became the nation’s first Hutu ruler when he was elected as the president in 1993.
BUY INFORMATIVE
AFRICA REPORTS HERE
fShare
Tweet