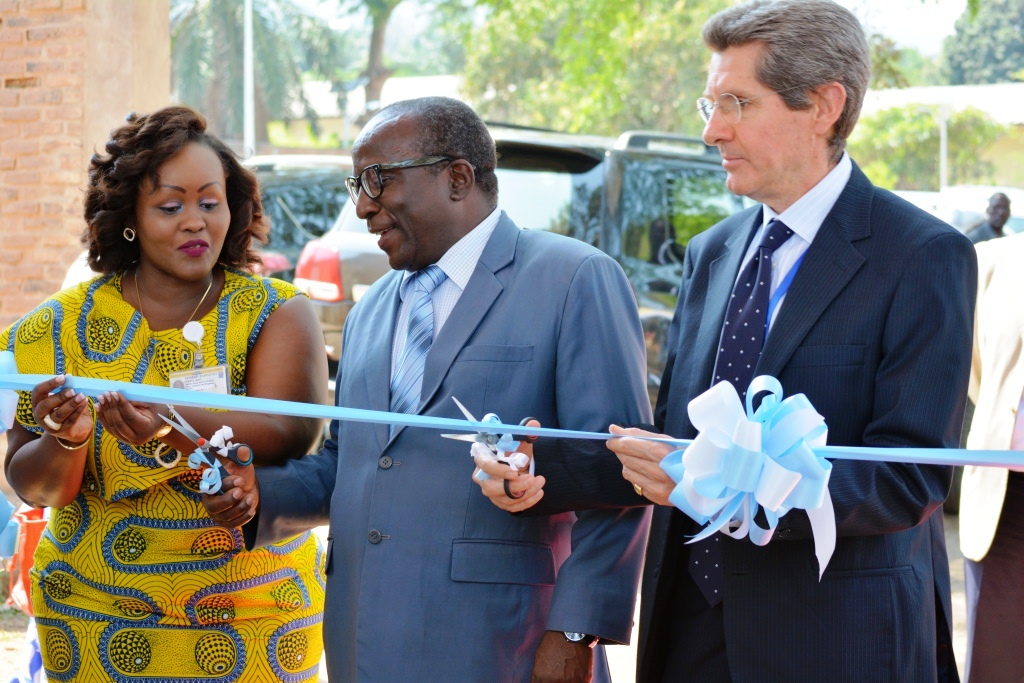 As the world celebrated the day dedicated to poverty eradication this October 17th, Batwa communities from Bururi commune acknowledge the World Bank's project to protect environment which has given them job and joy to live. Batwa people used to live in extreme poverty, begging, and sometimes stealing which also affected their relationship with their neighbours. "As a wife and mother of four children, the future of my family was bleak. We had nowhere to live or cultivate," says Odette Nkurikiye from AGI community. Thanks to a project of the World Bank to protect environment, all of them have got jobs and are hopeful for their future. "Now I can work and earn money. My children can go to school and I am also able to save for the future" says Ndacayisaba Christian, A mutwa from AGI community.

Those Batwa have already bought a 60 are field where they will build houses and are currently working to buy another field which they will cultivate. " We obliged them to save money and they use it to buy properties for themselves. They have to live like others", says Innocent Nsabimana. Those Batwa testify that they see a brighter future ahead as they have their own properties where they can move once chased from the locality where they are currently living.